The Exotic Garden will soon be non-smoking! 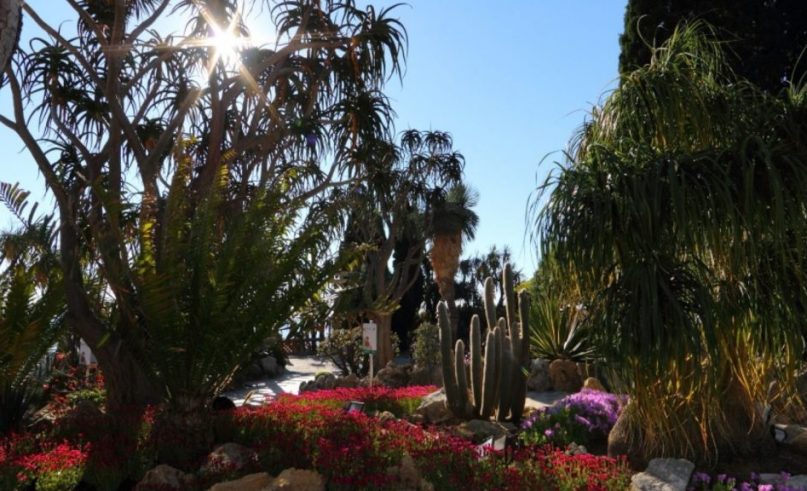 © The Exotic Garden will soon be non-smoking!

The Principality is reviving, for the 10th consecutive year, the “Plage propre” operation, which is aimed at making smokers aware of respect for beaches. An operation that will soon be extended to other emblematic places around Monaco like the Exotic Garden.

Since Saturday, June 15th, portable self-service ashtrays have been installed on Larvotto beach at three different access points. In the Solarium of New Dike, pocket ashtrays are distributed to smokers. And everywhere in the Principality, brochures in English and French Monaco are distributed to promote the proper disposal of cigarette butts. It is difficult, therefore, to miss the tenth clean beach operation, jointly organized by the Monaco City Council, the Monegasque Society for Sanitation and the Directorate of Tourism and Congress. It must be said that cigarette butts are particularly harmful to our environment: they take two years to degrade, polluting soils and the sea, not to mention that various animals, such as seagulls, can ingest them.

The operation has been so successful over the years that it will soon be pursued in other sites around the Principality, now with outright year-long smoking bans. This will be the case soon of the Princess Antoinette Park and the Exotic Garden. Created in 1933, the latter is undoubtedly one of the most emblematic sites in Monte-Carlo if only for its view of the entire Principality that delights both Monegasques and tourists. There are rare plants from Mexico, Latin America, and the southwestern United States. A site worth keeping clean and free of harmful cigarette butts.