Oleg Petrov expects a motivated Falcao in the upcoming season 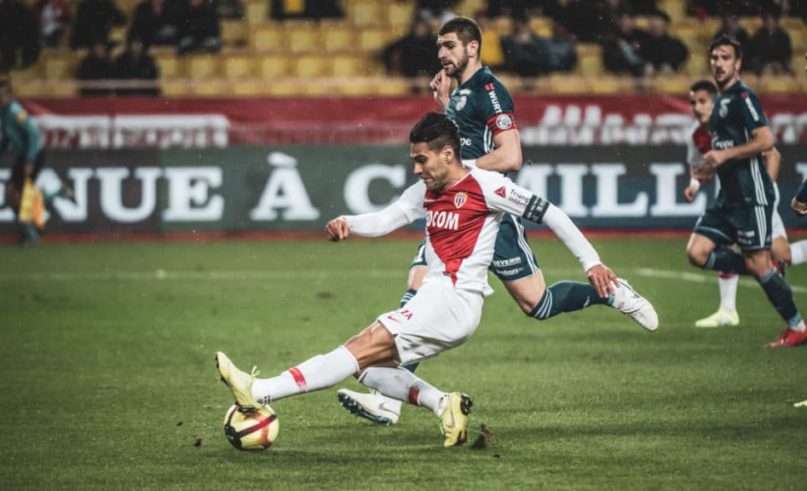 © Oleg Petrov expects a motivated Falcao in the upcoming season

AS Monaco Vice President Oleg Petrov gave an interview with the AFP on July 3rd at the presentation of the new jersey. For the club’s leader, the goal of the upcoming season is clear: qualify for the Champions League. Also, he aims to retain two of his best players, namely Cesc Fabregas and Radamel Falcao. The Colombian striker, who has gone on vacation after participating in the Copa America with his country, is expected to honor the final year on his contract.

Pending the recruitment of new players this summer – the arrivals of goalkeeper Benjamin Lecomte and defender Ruben Aguilar are underway – the Monegasque club has begun its preparations with a very clear objective: to start the championship well. Oleg Petrov also recalled the club’s ambitions this season: the podium and a qualification in the Champions League. “Reaching the Champions League brings the best out in players. Without it, it is not possible. (…). We will not relive what happened last season, that’s for sure! We are a great club and have a great team.”

Regarding the Mercato, Petrov claimed to want to sell lingering talent while retaining the team’s best elements… starting with the Colombian striker. “He is entering his final contract year. He will soon be returning from Copa America and vacation. We would like for him to continue with us.” Strong words that match the desire of the game to honor the last year on his contract. Falcao would indeed be a fine asset for the journey toward reaching the French league podium!