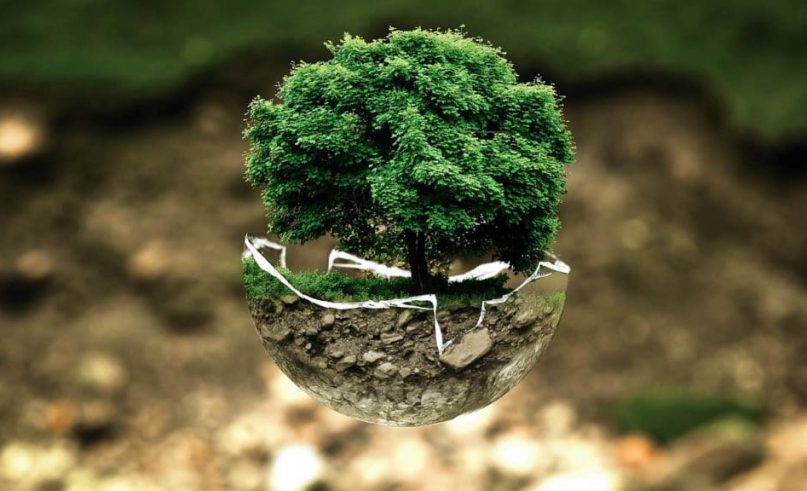 After 14 days of sailing, Pierre Casiraghi and Greta Thunberg, the young climate activist, arrived in New York on August 28th. This adventure aboard the Imoca Malizia II monohull, a zero-carbon emission sailboat, displayed that it was possible to travel across the Atlantic without polluting. Now, the 16-year-old Swedish girl is expected at the United Nations World Climate Summit organized by the UN on September 23rd.

On the tip of Manhattan, not far from the Statue of Liberty, there were nearly 300 people and dozens of journalists present to welcome the crew led by Pierre Casiraghi. The Monegasque founder of the Malizia team had an unforgettable adventure alongside German skipper Boris Herrmann, filmmaker Nathan Grossman, Greta Thunberg and her father, Svante Thunberg.

Greta will soon visit the UN

The new face of the climate struggle was welcomed like a star. As soon as she arrived, the young woman said that “the climate crisis is a global crisis, the biggest crisis facing humanity. (…) Let’s wait no longer, let’s act now!” She is now scheduled to attend the United Nations World Climate Change Summit in New York on September 23rd. Regarding the son of Princess Caroline who has traveled 3,000 miles by sea, he should quickly join the Principality.