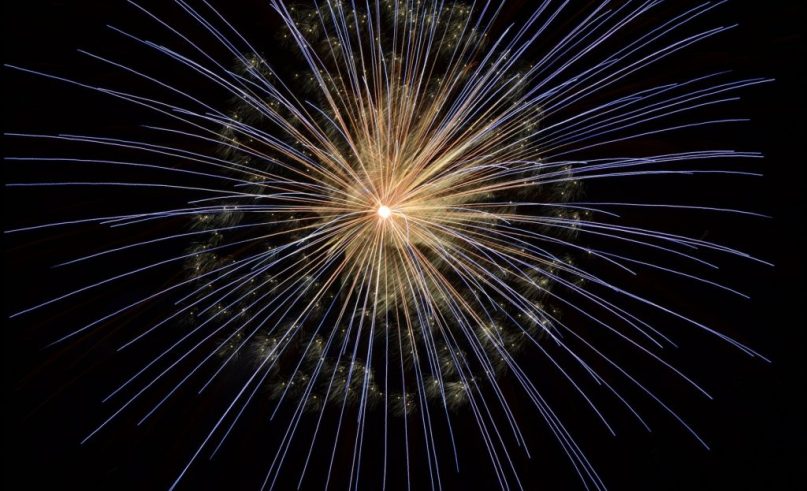 The Monaco International Fireworks Competition, now known as Monaco Art En Ciel, is putting on its next two pyrotechnic and musical shows in August. They will take place on August 3rd and 10th at 9:30 pm.

In 1966, to celebrate the centenary of the Monte-Carlo district a special competition came to fruition, the Monaco International Fireworks Competition, inviting the most beautiful pyrotechnic shows to light the sky over four evenings of events. Thirty years later, the competition has added music to the show with a sound system set up on Port Hercule, making it a pyro-melodic happening. Finally, last year, in 2018, it is transformed into Monaco Art en Ciel. It maintained the traditional four colorful shows, which are held twice in July and twice in August. Each time, a country brings its finest fireworks display before the Monegasque public and a jury, including members of the City Council and representatives of the artistic world and civil society, as well as spectators, via an online vote, determine the winning nation.

Your turn to vote

This year, July 20, it was Lithuania that set the Monegasque sky alight, followed by Spain on July 27th. But the month of August is already full of promises: this Saturday 3rd, at 9:30 pm, we can attend, fireworks from England on the Albert I dock, and on August 10th, again at 9:30 pm, it will be Ukraine’s turn. Each show is also preceded and followed by exceptional free concerts. To vote for your favorite fireworks, just click here. May the best pyrotechnic show win!