Renovation of the Jardins d’Apolline ahead of schedule 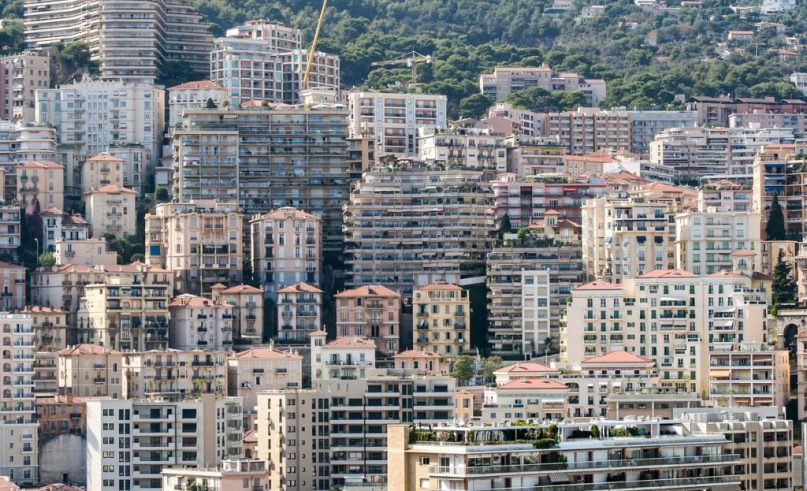 © Renovation of the Jardins d’Apolline ahead of schedule

Residents of the Jardins d’Apolline will be able to start returning to their fully refurbished homes as early as September. A major renovation project that has progressed well despite its size. The 820 tenants of the complex should all return to their respective apartments by 2020.

This is a case of renovation that made quite the hubbub on the Rock. In 2017, the 820 tenants of the residence Les Jardins d’Apolline were forced to temporarily relocate after what had been described as a real health risk by the state. Defects in the construction of the four buildings making up the complex would have caused leakage, mold, and brown water in the taps of some apartments. To manage this unprecedented crisis, Albert Croesi, an interdepartmental adviser to the Minister of State, and since nicknamed “Mr. Apolline,” was in charge of the project. Given the extent of the damage, which the Sovereign himself came to see, it was decided to keep only the loadbearing walls and the framework and redo the entire apartments of the residence.

Three months ahead of the construction schedule

During the renovation and construction, all the tenants were relocated in holding apartments. But this interim solution may well come to an end sooner than expected. Residents of Block D should indeed be able to return to their new homes as of September 17th, those of Block B by November, several months ahead of what had previously been announced. The rest of the project is expected to be completed in 2020.

The reason for this rapid progress? According to Albert Croesi, it is thanks to the choice – without a call for tenders – of a company that has the number of employees at the height of the urgency of the situation and a reduction of the administrative constraints, since the construction is being carried out by a private company and not by the public works department. Very good news for the inhabitants. However, the case is far from over for the legal proceedings between the Monegasque State and SATRI, the builder of the residence, who had judged the decision regarding this rehabilitation work too fast.