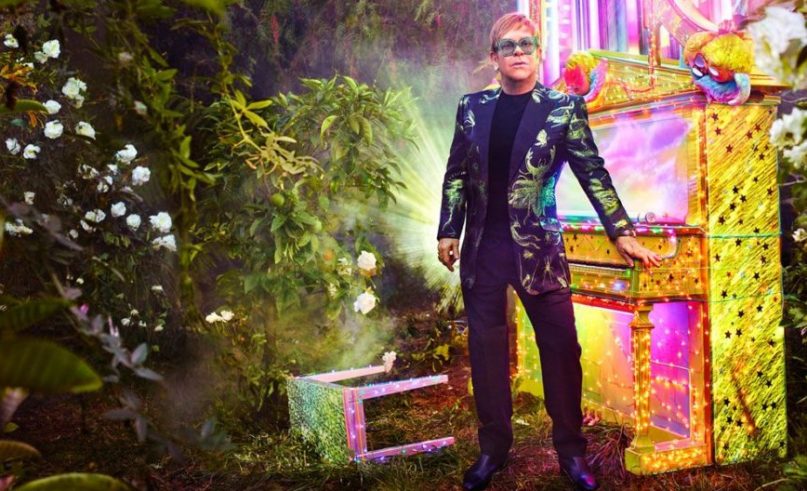 After a colorful artistic year, the singer Elton John has come to catch a breath on break in Nice with family and friends. A great stop for recharging before leaving for a triumphant world tour.

What a year for Sir Elton John! He has just set off on a great farewell tour, the Farewell Yellow Brick Road Tour (a tribute to one of his greatest hits) which should last three years and which, in six months, has already reported the modest sum of 73.6 million euros, making it the most lucrative world tour of the year so far. In the wake of the tour, the singer, actor, and producer, has released a new compilation, Diamonds, across several media, which quickly found many takers. And we remember the film release of his biopic that he produced, Rocketman, which was a big success at the international box office. As if that were not enough, he also organized his traditional Gala for the Elton John AIDS Foundation on July 24th at the Villa Dorane in Cap d’Antibes where Princess Alexandra of Hanover also took part.

And it is on the Côte d’Azur, precisely, that Elton John comes to take a break between two tour dates. More precisely he is relaxing in Nice, where the artist owns a secondary villa. Her husband David Furnish and their two children, Zachary and Elijah, are traveling with Elton to enjoy the beach, the sun, and a little idleness, but also to visit the region. They are joined this year by a couple of friends, actors Neil Patrick Harris (one of the kings of Broadway and star of How I Met Your Mother) and David Burtka, accompanied by their twins. Wonderful holidays all around! 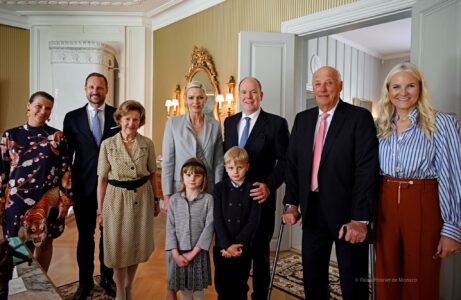 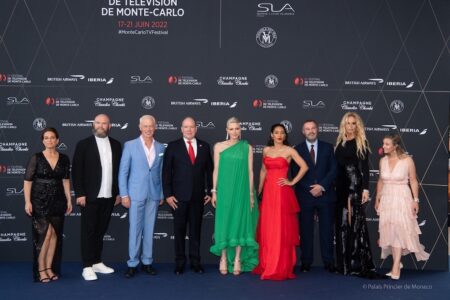