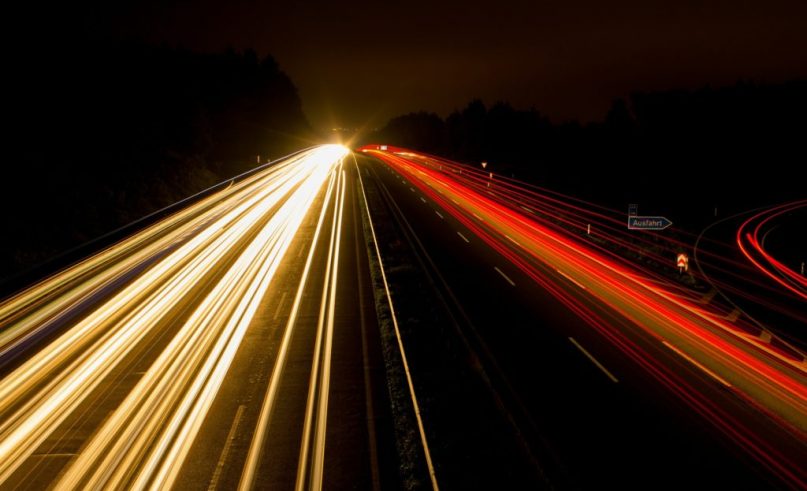 The Principality of Monaco is fighting against Monegasque automobiles that commit traffic infractions in France. The new system will enforce payment of fines accrued on French roads.

The figures are impressive: the Rock has just 40,000 Monegasques, but 100,000 traffic and speeding infractions were committed by vehicles registered in the Principality in France, in 2018 alone. That’s just a drop in the bucket given the impressive number of road crimes on the French territory by European motorists: of the 17 countries of the European Union that collaborate with France to transmit the identity of their signaled drivers, in 2018, more than 2.5 million tickets were issued. Champion countries in all categories, Belgium and Spain. 70% of these tickets have been paid, a sign that this system is rather successful.

But for all that, these figures shock the Rock as much as the Hexagon. It has already been three years since France and Monaco decided to fight hand in hand against this plague, exchanging their information on reckless drivers whose speeding can create accidents. But last year’s figures led the Principality to systematize these exchanges between the competent judicial authorities, for each offense that meets criteria of being considered serious. As for French motorists who commit the same type of crime in the Principality, they can be arrested in turn by the agents of the Monegasque public security and pay their fine.