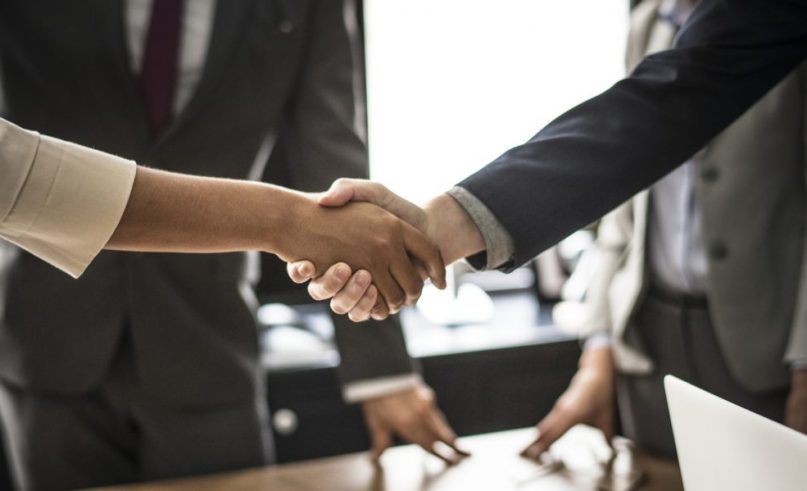 An agreement opening diplomatic relations between Monaco and Nicaragua was signed last week by representatives of both countries at the United Nations. Friendly connections that are based on the same fight for the protection of the environment.

On September 4th, the largest country in Central America officially strengthened its ties with one of the smallest states in the world: Nicaragua and Monaco signed a communiqué through their representatives at the United Nations, Isabelle Picco and Jaime Hermida, committing them to strengthen their cooperation. Relations that are partly based on a common struggle, that of ecology. Nicaragua and Monaco are two fervent actors in the protection of the environment, and it is in this sense that this diplomatic agreement was signed last Wednesday.

Indeed, the country with more than 6 million inhabitants has taken strong action on climate change issues. Today, more than half of its electricity – 55% – is produced by solar energy and wind turbines. An operation carried out through partnerships with private companies that is reminiscent of the projects that have been underway for several years in the Principality. This summer again, many initiatives have been launched by the government to make a significant contribution to ecology, including the introduction of electric taxis, information kiosks powered by solar energy, and the renewal of the operation “I sail, I recycle” on the port… These new links with Nicaragua thus appear as an additional action in the attention paid to the preservation of the planet. 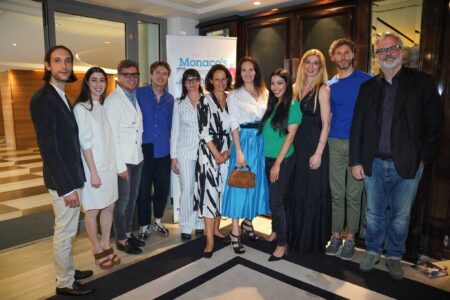 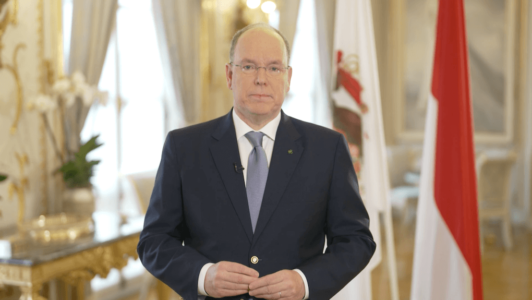