Photovoltaic panels installed on the roof of the Fontvieille fire station 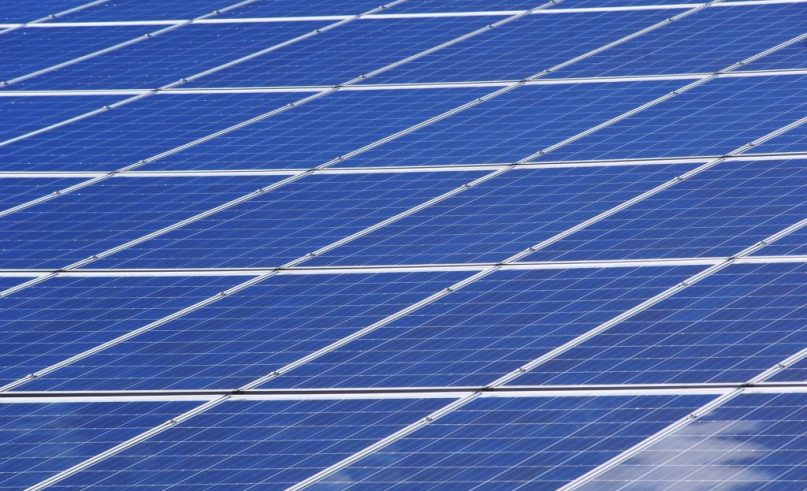 © Photovoltaic panels installed on the roof of the Fontvieille fire station

Solar panels continue to bloom on the roofs of the Principality, and recently they appeared on the roof of the fire station in Fontvieille. 299 panels that should make the 40 included housing units electricity self-sufficient at 37%.

A new set of devices has recently appeared on the roof of the Monegasque fire station in Fontvieille: 299 photovoltaic panels were installed on the building, further strengthening the Principality’s willingness to turn to energy greener. Already set up at the Grimaldi Forum, at the nursery of the Rose Garden and at the Monte-Carlo Bay Hotel in April this year, photovoltaic panels are starting to pop up with more and more frequency in Monaco. It is the Maintenance Service of Public Buildings that was responsible for their installation on the 490 m2 of the roof, and their energy production is far from innocuous.

The highest enewable energy production for a public building

These panels will make it possible to produce 113 MWh, which will be directly reinjected in the electrical installation of the barracks. A figure that makes this photovoltaic facility producing the most ENR for a public building in Monaco! By reducing the discharge of 9.3 tonnes of CO2 per year into the atmosphere, this new system will also make the 40 units of the self-contained fire station more energy efficient by 37%. An additional environmental measure that should benefit everyone.