The Observatory Cave of the Exotic Garden has closed to the public for an indefinite period of time while security works are taking place, according to the announcement by the Monaco City Council. The public is still able to visit the Exotic Garden, but the spectacular lime formations of the grotto will not be accessible to the public eye. What makes this Monégasque attraction so special?

The grotto, located sixty metres under the ground and formed over millennia, is called the Observation Cave because there used to be a small astronomic observatory. This prehistoric subterranean chamber was equipped to allow visitors to enjoy the limestone rock carved out by water. The cave is home to numerous geological formations such as stalactites, stalagmites, draperies, columns, and soda straws, among others.

In normal times, visitors were able to visit the grotto with an expert guide travelling from a depth of 98 metres to a depth of 40 meters. This required walking around 300 steps plunging down almost to sea level. A lot is said about Monaco views from above, but the views from below are just as beautiful and even more exotic. Tourists would enjoy beautiful stalactites and stalagmites of various colours and shapes. The whole scenery sometimes looks like out of this world. 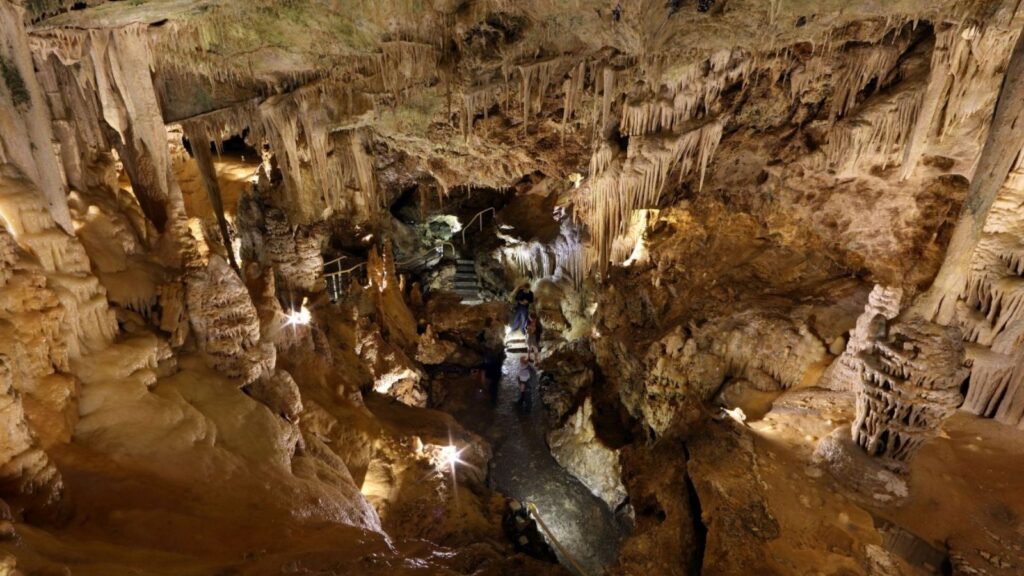 The cave was also a home to prehistoric men who left behind rests of bone fragments of the animals they used to eat. Visitors can still enjoy the collections of the Prehistoric Anthropologic Museum which conserves the relics of primitive humanity excavated in the Principality and neighbouring region.

In brief
Exhibitions
In brief

Review
AS Monaco
In brief

In brief
Eating out