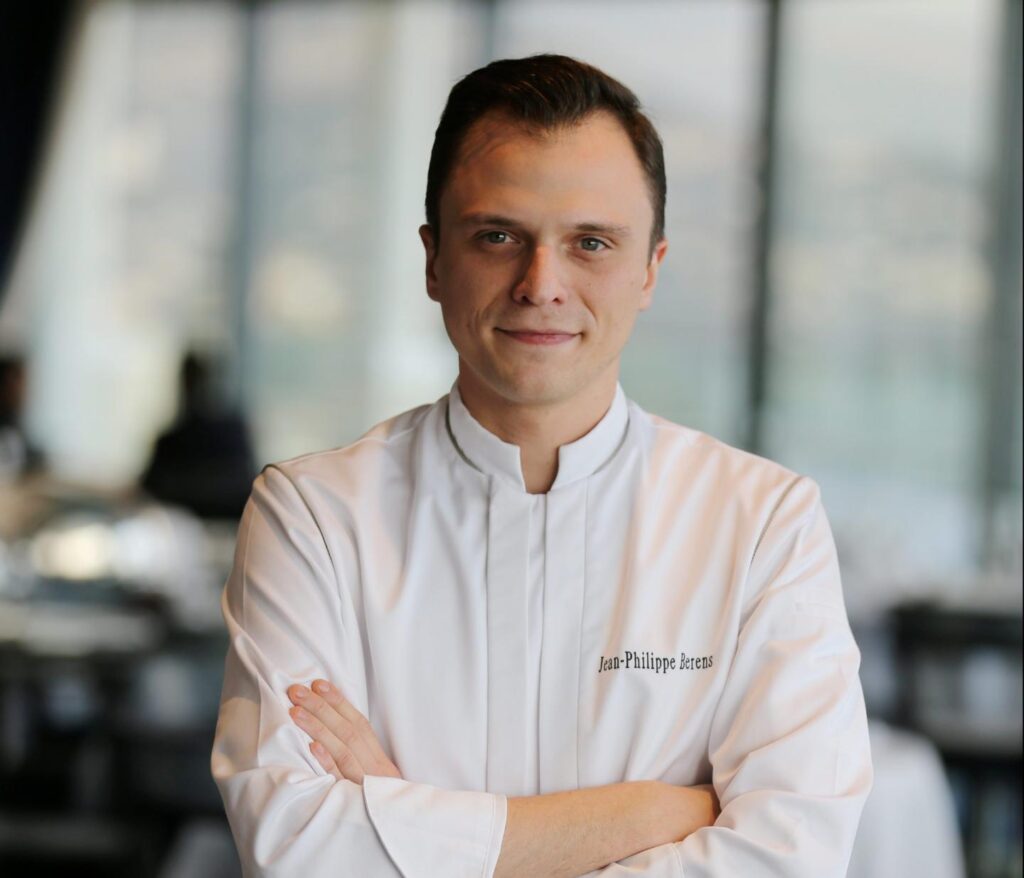 Monaco’s very own Jean-Philippe Berens, second in command at Le Grill of Michelin-starred Hôtel de Paris is one of the 15 strong group of Top Chef contestants airing tonight at 9:05pm.

15 contestants have made the cut to participate to the 11th season of Top Chef broadcasted on M6. This year the line-up includes the changing of the guard for the purple team with Paul Pairet replacing Jean-François Piège as its lead. Philippe Etchebest is still the head of the Blues, with Hélène Darroze leading the Reds and Michel Sarran, the Yellows.

At the humble age of 29, Jean-Philippe Berens, originally from Beaulieu-sur-mer, has spent more than ten years cooking up a storm in luxury hotels, most notably Hôtel Plaza Athénée in Paris. At 16, he embarked on an apprenticeship at the Hôtel Plaza Athénée, Paris. He also wears the badge of station chef of Stéphanie le Quellec in La Scène, having worked as part of the prestigious restaurant of the Hôtel Prince de for 18 months.

Today, specialising in Mediterranean cuisine and the technique and precision of his craft, Berens hopes to open his very own restaurant in the next two years. “It’s a great season to discover passionate cooks invested in their mission,” says Philippe Etchebest to Ouest-France.