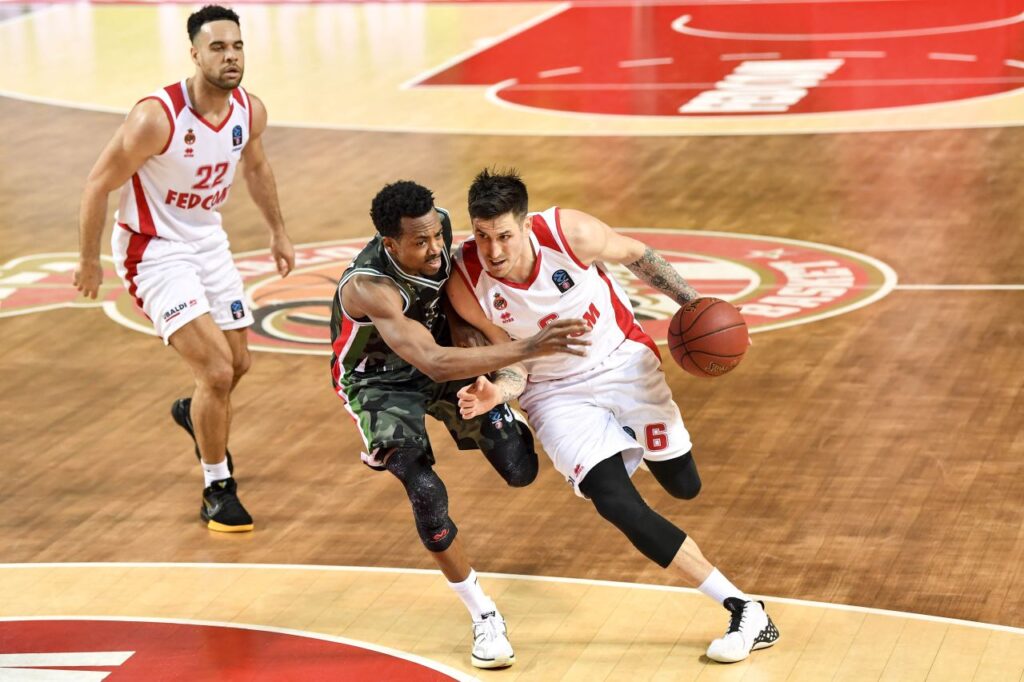 Before the recent outbreak, Monaco’s basketball team was leading the Jeep Elite League before it was put on hold 14th March. Paul Lacombe, the 29-year-old with 27 caps is the backbone of the Roca Team.

After injuring his hand at the start of the year, the rearguard is taking advantage of lockdown to rest. It represents a time for him take his mind off the stress of the league and keep in shape. Mindful of the developments yet to come, Lacombe spoke to Monaco Tribune about the unprecedented health crisis the planet is facing and the renewal of the season.

Paul, how is your lockdown going?

It’s going well. I’m not really a complainer, so I’m just enjoying time at home with my kids. It’s good to watch them grow up. It does put a pause on our lives as high-level athletes, often on the road, rarely at home. But I admit that it’s getting a bit long now. I miss the court.

How do you keep in shape?

The first week, I didn’t do much. I needed a break. Since then, I’ve been trying to do one workout a day, at home, varying the exercises with the equipment I’ve been able to grab together. In Monaco, we are lucky to have a great physical trainer, who is very invested and who makes us work well. Every day we have a different programme, sometimes as group sessions with all the players. This allows us to train remotely but still together, thanks to an app. It’s good to be in a team for your morale. 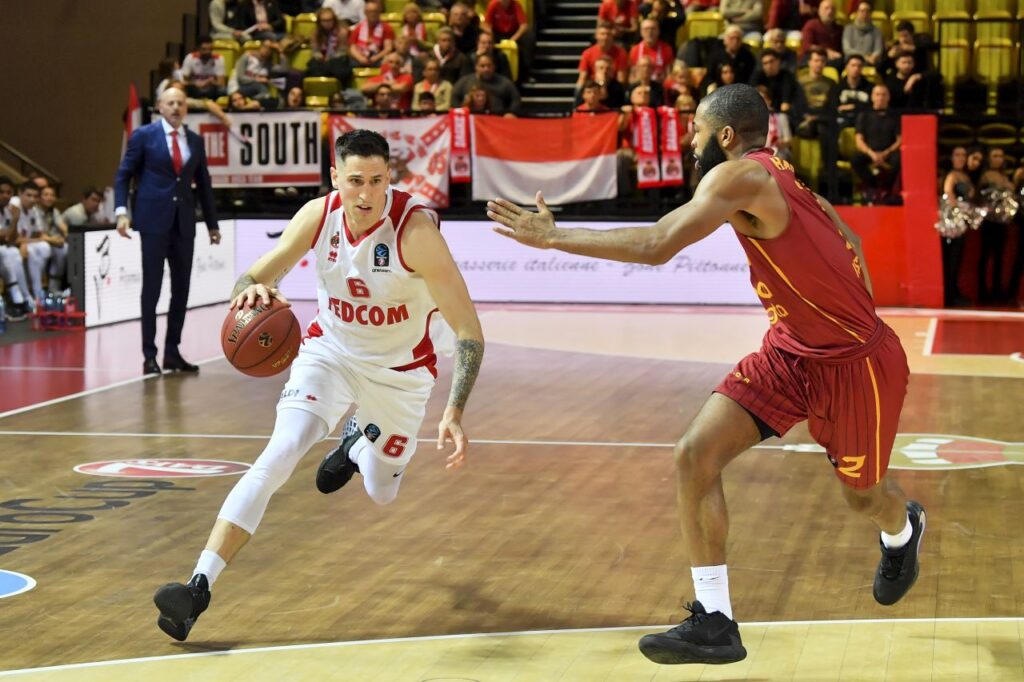 How do you feel about the decision by the LFB [Women’s Basketball League], which announced that it would not start the Jeep Elite before September?

It was an unavoidable decision that took a long time to become official. For the integrity of the players, there was no other solution. After two months of lockdown, it’s impossible to return to such a competition without a long period of physical preparation. The risk of injury is much more elevated. On the other hand, resuming the current season in September makes no sense. The squad will be completely overhauled, with some players at the end of their contracts. That means ending a season with players who are different from those who started it. With all the toing and froing, they did have to stop the season even if it wasn’t not going to please everyone.

The fairest and most logical thing would be to have a season without any result. But I wouldn’t say no to a French championship title of course! Whatever happens, it’s not going to please everyone. We have to find the best compromise, the least unfair decision.

How would you sum up this season?

We’re disappointed not to have been able to continue this season. We were in the race to achieve all our goals, especially in the EuroCup, which was the main objective this year. The quarter-finals wouldn’t have been easy, there was still a long way to go, but this season we had our chances. That’s our biggest regret. Not having been able to experience this kind of match.

What are your long and short-term goals?

Personally, everything is still unclear, as is the same for a lot of the other players in the squad. I’m fortunate to have an optional extra year pending on my contract. Right now, I’m not sure what the future holds for me, but I’m calm about that. I feel good here for a lot of reasons. I’m playing for one of the two best teams in the French championship. My living situation is ideal, my wife is from the region, and the team’s style of play is up to scratch. I really can’t ask for more. My dream would be to one day play in the EuroLigue with la Roca Team. It would be a reward for the hard work the club has put in over the years. 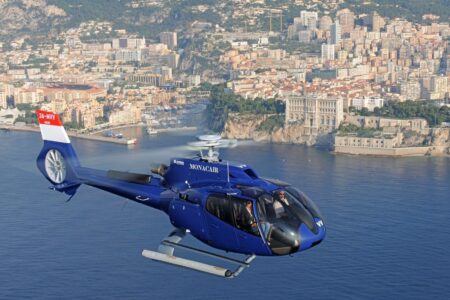