Formula 1: Charles Leclerc back in his single-seater 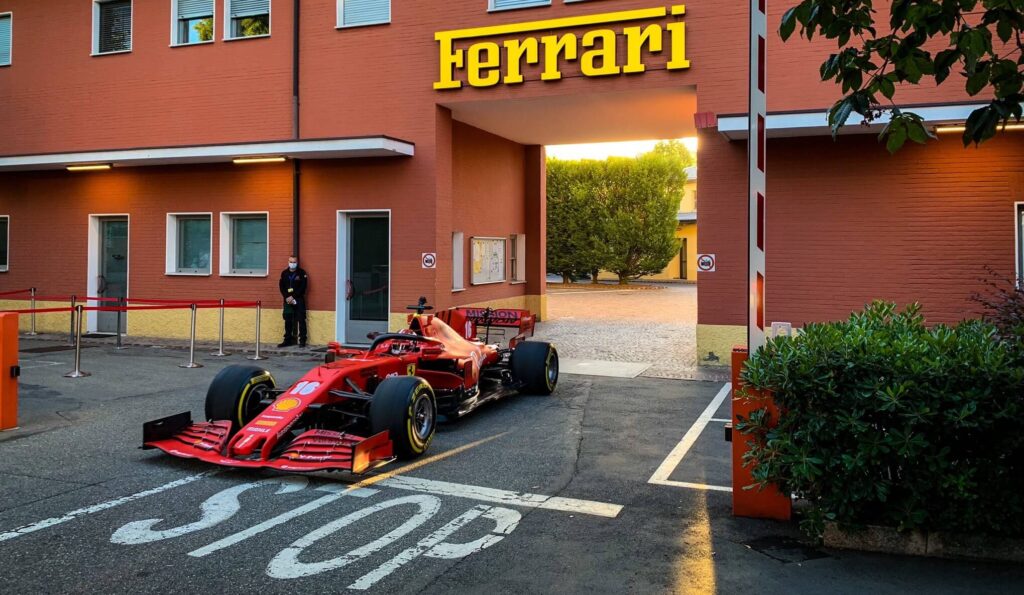 On June 18th, residents of Maranello, Italy, were surprised to wake up to the hum of the V6 hybrid engine of the Ferrari SF1000, driven by Charles Leclerc.

The 2020 Formula 1 championship is fast approaching. To mark the occasion, Ferrari reserved a major surprise for the inhabitants of Maranello, the birthplace of the race car brand. In the early hours of the morning, after three and a half months of waiting, Charles Leclerc was able once again to drive his single-seater through the city’s streets.

Ready to get back on the circuit

“It was exhilarating to get back in the car today, especially on such a special road. Being back in the cockpit is like returning home. It’s an original way of saying we’re ready for our return to the track. I can’t wait to drive the SF1000 in Austria,” admitted Monaco’s young hopeful.

Before getting down to business, he and his team-mate Sebastian Vettel will be back on the circuit for private trials. Rival teams Mercedes AMG, Renault, McLaren, AlphaTauri, and Racing Point have already begun. The season will officially start on July 5th at the Red Bull Ring in Spielberg, Austria.