Charles Leclerc: a talent for motorsports, simulated or real 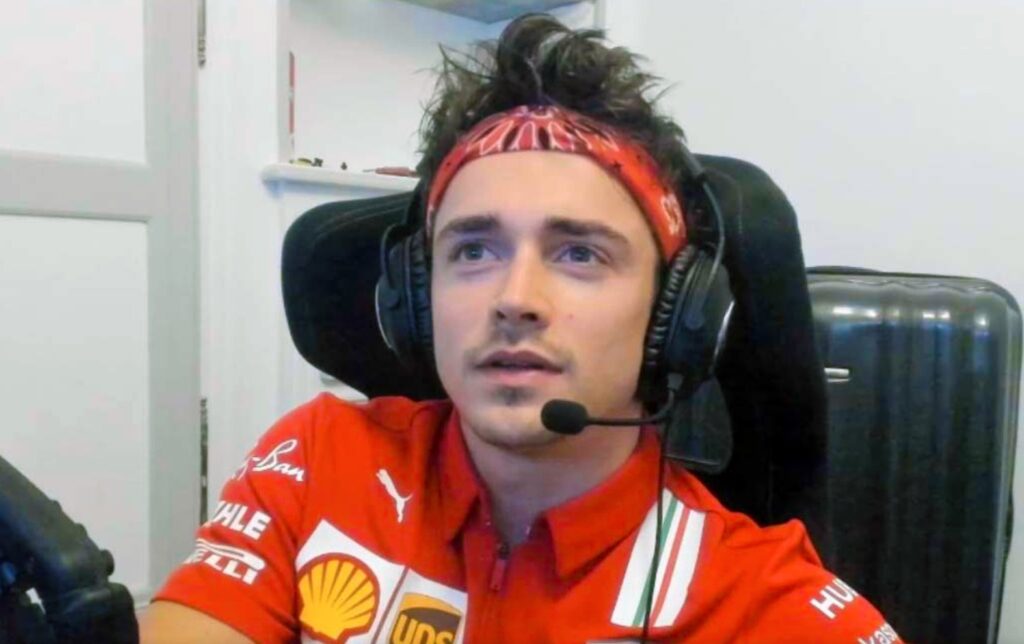 Having already won two Virtual Grand Prix in Melbourne and Shanghai, Charles Leclerc made a perfect start to the 2020 Formula 1 season on a simulator. It is an innovative way for the driver to battle away the boredom, entertain sports fans and promote Esports. Leclerc seems as comfortable behind the controls as he is at the wheel of his Ferrari, despite only discovering the game in April.

“I haven’t had this simulator very long,” the young driver admitted to Auto Hebdo. “I’m training to be competitive. It’s in our nature as drivers.” Luckily for Leclerc, it is no secret that when passion and talent come together, the results are often formidable. 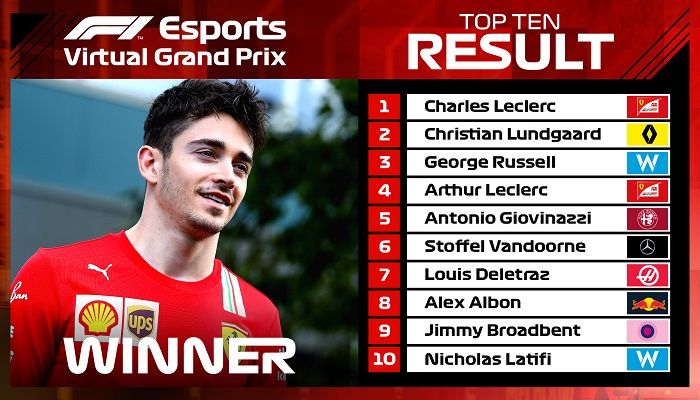 “We have fun, but we take the Virtual Grand Prix seriously”

Winner of the Melbourne and Shanghai Virtual Grand Prix, the Ferrari driver has stood out for several weeks on the virtual tracks of the official Formula 1 game, playing alongside the likes of Lando Narris at McLaren, George Russell and Nicolas Latifi at Williams Martini, Antonio Giovinazzi at Alfa Romeo-Sauber, and Alexander Albon at Red Bull. Albon recently won the Brazilian Grand Prix on the Interlagos circuit, just ahead of Leclerc.

“We have a lot of fun, but we take the Virtual Grand Prix seriously, to win,” said the famous Monegasque. “I saw on social media that some thought we were taking the Virtual GPs a bit too seriously, but even if it’s a game, it allows us to train and work on our concentration.”
Norman Nato, an endurance driver from Antibes, recently spoke to Monaco Tribune, offering a similar sentiment. “Having a simulator at home is unique,” he said. “It stops you from losing touch with the driver’s seat, from losing the feeling and habits.” 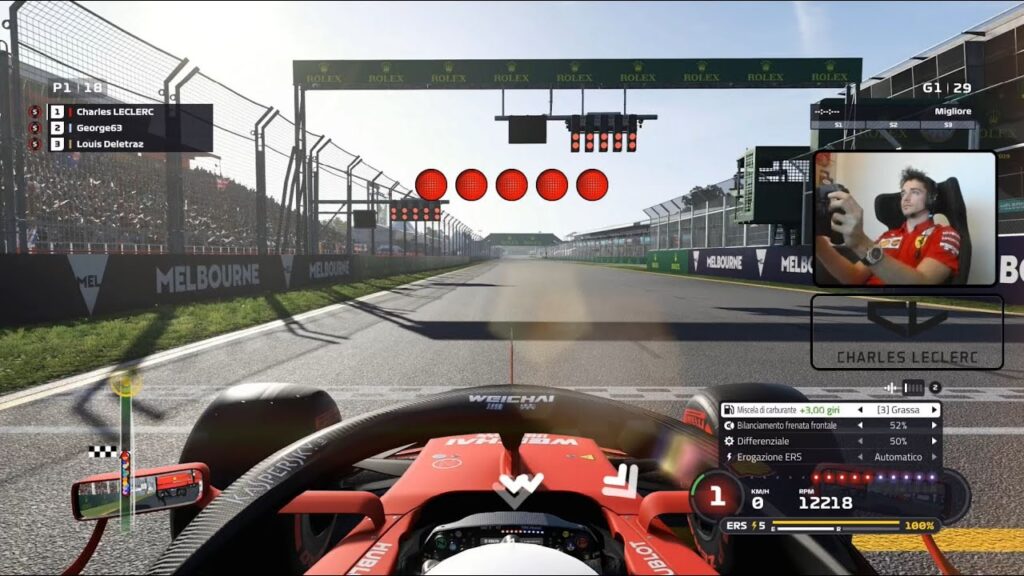 Race for the World in aid of WHO

While waiting for his teammate Sebastian Vettel to arrive on the virtual track, Charles Leclerc continues to fight against coronavirus by raising funds for the World Health Organisation (WHO) at each race. The campaign Race for the World, which he created with other drivers, aims to raise $100,000 in the coming weeks.

The Formula 1 World Championship is to resume on July 5th in Austria, but until then Leclerc will continue to master the virtual circuits. He and his younger brother Arthur share a healthy rivalry on the simulated circuits.

“The competitive spirit stays the same,” smiles the younger Leclerc, member of the Ferarri Driver Academy, who will take part in the Formula Regional European Championship at the wheel of the Prema Formula 3 team. “We spoke about it with Charles. Even on the simulator, the stress at the start of a race is the same. But that’s how we like it.”

Having won two virtual F2 races last weekend at the Interlagos track in Brazil and coming fourth in F1 Melbourne, Arthur hopes to get on the top step of the F2 podium at the next virtual GP in Barcelona. If Charles were to take a third victory, the Leclerc family could very well offer an impressive double ranking.