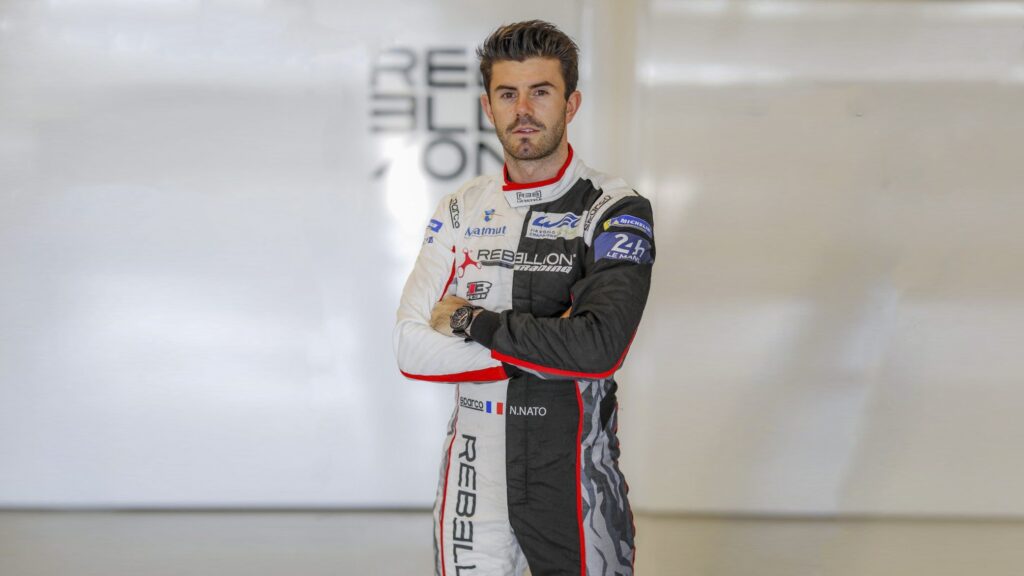 At the end of March, Norman Nato was due to take part in the 12 Hours of Sebring. Unfortunately, the Covid-19 outbreak overtook each driver at this legendary American race, cancelled just days before racers could get to the track. Since then, Nato has been in his apartment in Monaco, waiting patiently to get back in the driver seat as soon as possible.

With Swiss Rebellion Racing team, the Formula 2 driver is currently discovering the top class in endurance racing as well as being the third driver for the Formula-E Monaco-based Venturi team. It is a rich career for someone who did his first laps in Grasse, on the local Sarrée circuit. As the Principality approaches the end of its lockdown, Nato took time to reflect on the season, his place in the Endurance racing world and the future of motorsports.

Norman, do you miss the feeling of being behind the wheel?

Well, as a driver, it was always bound to be a new experience. Apart from the winter period when we don’t touch the steering wheel for almost two months, we’ve never had such long breaks. It’s been three months now, and by the time it starts up again, it will be at least five months in total. Since I started go-karting at the age of nine, this has never happened to me. I think it’s going to feel weird getting back to it.

Lots of drivers are filling the hole with virtual racing. Are you doing the same?

(He smiles) Absolutely. Even though I was not well-equipped at all. That’s pretty recent. I only had a basic steering wheel to play with friends, but it wasn’t virtually-simulated racing. But considering the turn of events and the length of the break, having a simulator at home is unique. It stops you from losing touch with the driver’s seat, from losing the feeling and habits. It’s good training, especially for the mind. I can see the difference between the first day I used it and now. I had a hard time staying focused. I was exhausted at the end. But after a week, I got into the rhythm, and my brain got used to it. It’s great to play with drivers scattered all over the world. It doesn’t replace the real thing, that’s for sure, especially on the physical aspect, but it allows you to keep the right reflexes.

How do you stay in shape?

I’m quite limited, even though I’m lucky enough to have a large balcony in my flat. I can do some weight training, and I have a skipping rope for cardio. I try to go for a run every day at times when it’s least crowded. I try to train as much as I can, paying particular attention to nutrition, as when the season starts again it’s going to be quite brutal. The first few runs are always a bit complicated physically.

The rest of the season seems to be in jeopardy. Do you remain hopeful?

Formula 1 announced a comeback in July, but that’s F1. For Endurance or Formula E, we hope for a return in August, but there’s no guarantee. It’s the same for test runs. The teams don’t want to continue working because it’s impossible to predict how the situation will evolve. I don’t think I’ll be able to get back in a car by July. But I hope that between now and then, I might have the opportunity to drive a go-kart, at La Sarrée or Brignoles, the two tracks on which I usually train.

It is possible. September is a long way off, but when we see where we are today, we’re not even sure that the race will take place yet. On the WEC (World Endurance Championship) calendar, we have a race normally planned for the end of August, the 6 Hours of Spa-Francorchamps (Belgium), but at the moment nothing is confirmed yet.

This year you started driving an LMP1, the best car in endurance racing, with Rebellion Racing. How is this first year of learning after a season of LMP2?

Since I gave up trying to break into Formula 1 (Nato raced in Formula 2) Endurance has been my main objective. I had to start almost from scratch, learning to share a car with team-mates, sitting on the side not in the middle, in a closed cockpit, these are different things that I had to tackle at the beginning. There’s also the traffic, the management of the brakes, tyres and fuel, which are all things you have to learn and master. The learning curve was steep, but because of the single-seater, I got there fairly quickly. I did a year in LMP2, and then I signed up in LMP1. Everything is going very well. I haven’t set myself any performance targets for my first year in LMP1. First of all, I need to gain experience against drivers who sometimes have been in driving in this class for 20 years. But given it’s my first season, I’m satisfied. We won two races and took three pole positions. I now hope that we’ll be able to finish this championship, with the 6 Hours of Spa-Francorchamps and the Le Mans 24 Hours. 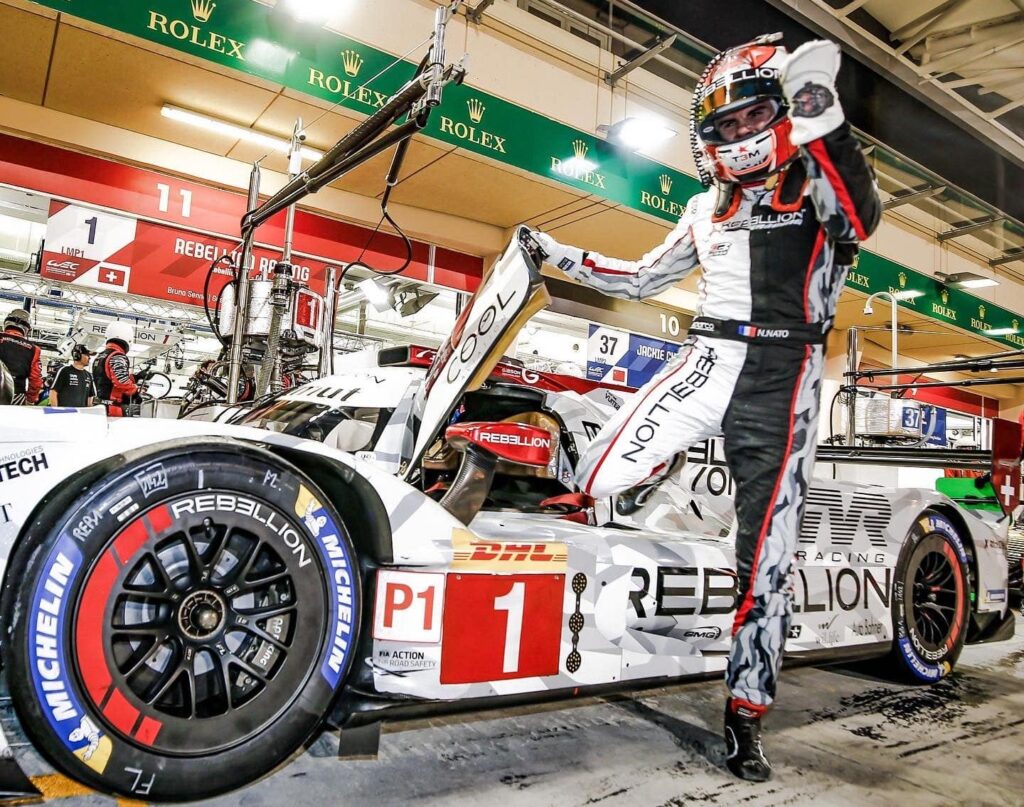 Do you intend to make a long-term commitment to endurance racing for a top team? Is that the ambition you have set yourself for the future?

My future is clearly Endurance racing. With the new developments coming (hypercars with new technologies will arrive in endurance racing), I hope that different manufacturers will enter the discipline within one or two years. My goal is to be a professional driver with one manufacturer for as long as possible. And the same goes for Formula E, the league which I’ve been involved in as the third driver with Venturi since last year. Of course, the aim is not to remain the third driver, but to land a seat in the starting line-up. I hope to seize that opportunity soon.

How do you see the future of motorsports? The current situation could have unfortunate consequences for the sport.

Honestly, I’d rather not get ahead of myself. I have no idea. What is certain is that new technology is the future of motorsport. If so many prestigious manufacturers are entering Formula E, it’s not for nothing. Certain manufacturers are using hydrogen as a fuel source too. I’m a development driver for this kind of car. It won’t arrive on the scene soon, but it is a complementary technology to Formula E. In my opinion, this is the next step. When is it? I don’t know. I don’t know when. I’m already hoping that everything will get back to normal, in our personal and professional lives. I’m lucky to make a living off my passion is so lucky. I’m fully aware of that.