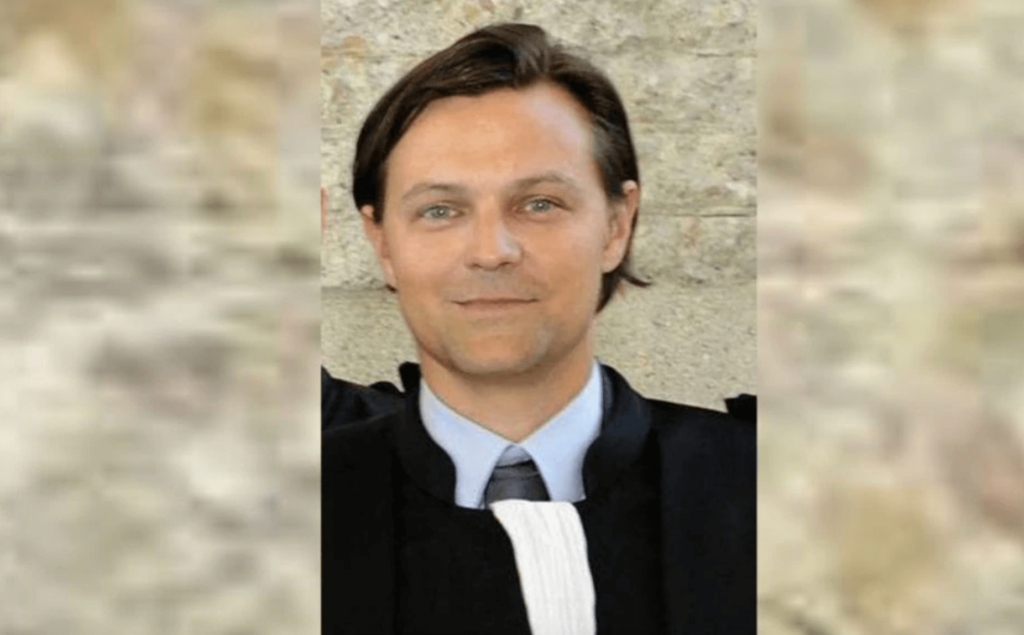 The highest court in Monaco rejected magistrate Edouard Levrault’s legal proceedings concerning abuse of power on June 25th. The decision to not renew his term is, therefore, final.

One year ago, French magistrate Edouard Levrault, who was a judge at the Court of First Instance in Monaco, learned of the non-renewal of his second term in the Principality. This news has caused a media frenzy and powerful reactions, as the judge was in charge of a very sensitive investigation involving Dmitry Rybolovlev, President of AS Monaco, and several personalities in Monaco such as Philippe Narmino, former Minister of Justice, Paul Masseron, former Minister of the Interior and Christophe Haget, former Director of the Criminal Investigation Division.

Judge Edouard Levrault filed several motions to challenge the decision, all of which were rejected by the Supreme Court of Monaco. On June 25th, the magistrate’s final appeal was dismissed by the Monegasque court, which thus closed the dispute between him and the Principality’s authorities. According to the supreme judges, the refusal to renew Edouard Levrault’s post was an “administrative decision” and in no way a “disciplinary measure.”

“The decision not to renew the post of a French magistrate to the Monegasque judiciary is an unrelated act from the bilateral agreement of November 8th 2005 (between France and Monaco) and falls within the remit of Monaco’s internal administration,” the judges added. This decision has been justified by the creation of a new investigating office and the arrival of two new judges. The Supreme Court ruled that there was no “error of judgement” nor “abuse of power.”