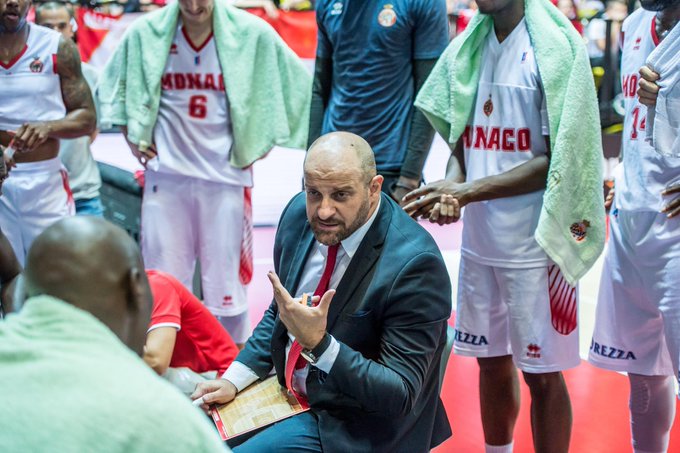 After his first experience on the Rock between 2015 and 2018, Montenegrin Zvezdan Mitrovic, recently fired by ASVEL, is making his big comeback to AS Monaco Basket.

It’s official. Zvezdan Mitrovic signed a contract on Wednesday to succeed Sasa Obradovic as AS Monaco Basket’s new coach. After two successful years at ASVEL, where he won the league and cup double last season, Montenegrin returns to the Principality two years after his departure. In Monaco, Mitrovic’s career had included a move to Jeep Elite, winning three Leaders Cup and finishing first three times in the regular season.

Dismissed by ASVEL when he was co-leader of Jeep Elite when the championship was interrupted due to Covid-19, in addition to his ten Euroleague victories, Mitrovic will soon have to shape his squad on the Rock. At the moment, only Wilfried Yeguete is certain to be part of the Roca Team next year.