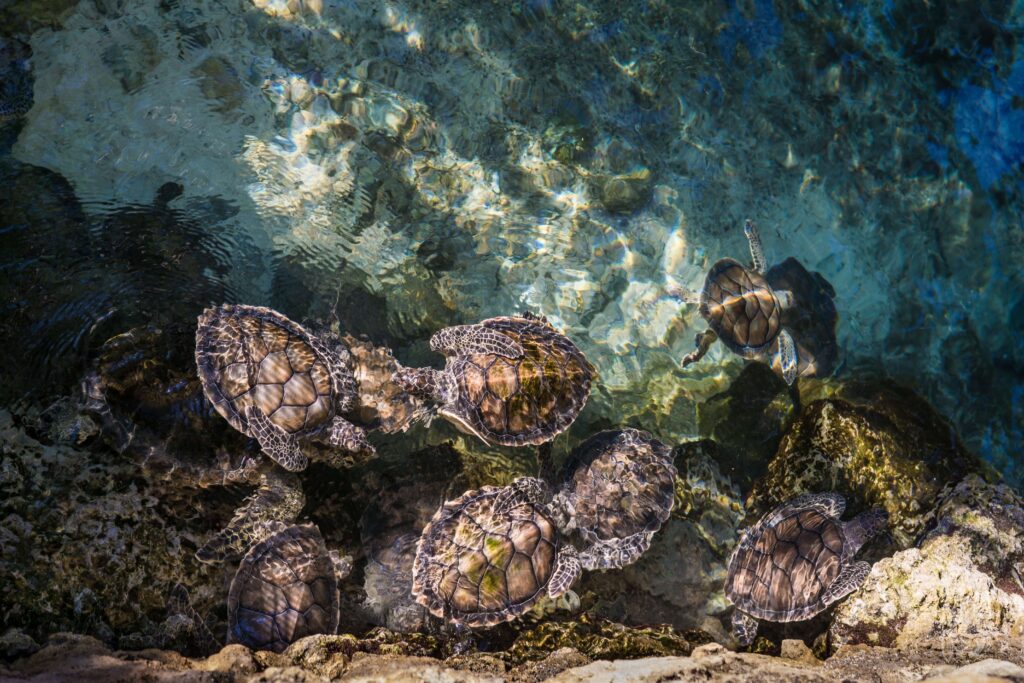 According to a recent study by University College London (UCL), animals in tropical and Mediterranean areas will be more severely affected by climate change than species in more temperate climates.

It would seem that all animals are equal, but some are more equal than others. Researchers at UCL have found that extinction risks are not evenly distributed worldwide. Animals in tropical and Mediterranean areas are more sensitive to climate change and agricultural expansion, putting their survival at risk.

The study analised over 47,000 different species of animals, plants, and fungi in 91 countries. Researches compared the number of different species in so-called “disturbed environments”, such as cities and intensive agricultural areas, to that of “moderately disturbed” and wild areas. The findings are clear: there was substantially lower biodiversity in disturbed areas, particularly in tropical and Mediterranean environments.

The study predicts a 10-13% percent population decline for every degree of climate warming. The most vulnerable species are those in areas with less pronounced seasonal changes, where plants and animals have not adapted to significant shifts in temperature. The animals most at risk of extinction are the eastern gorilla – critically endangered due to habitat loss in Africa – and the Mediterranean-native Hermann’s tortoise.

“Conservation efforts alone will not be enough”

“Conservation efforts alone will not be enough to save endangered and vulnerable animals and plants,” warns Dr. Newbold. “Governments, private companies, and consumers will all need to act now to curb climate change and to mitigate land use pressures that destroy habitats,” he says.

Tim Newbold is also the co-author of the Living Planet Report, which last week estimated that since 1970 human activity had reduced the world’s wildlife population by 70%.