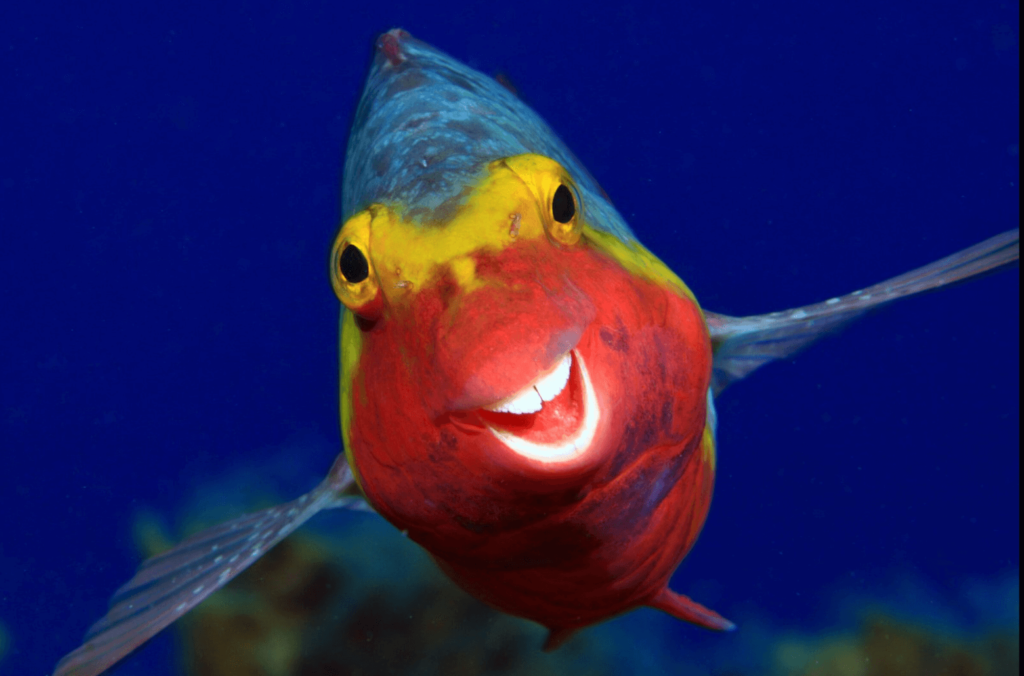 A vomiting penguin and a turtle pointing its middle finger at the camera: the Comedy Wildlife Photography Awards call themselves a competition about “wildlife doing funny things”. But it is more than just an amusing event: the awards use their platform to spread awareness about animal conservation.

It is now up to the general public to elect their favourite amongst this year’s 44 finalists. Founded by Tom Sullam and Paul Joynson-Hicks, two professional wildlife photographers with a passion for conservation, this year’s competition saw a record 7,000 submissions.

“The simple idea behind it all is that we strongly believe humour and positivity have a major role to play in building awareness, interest and eventually action towards protecting the animals that live on this planet,” Tom Sullam told Euronews.

The awards are not just about amusing photography. Their aim is to raise awareness about wildlife conservation. The competition promotes the work of Born Free, a wildlife charity that works to end animal cruelty around the world.

Their website also includes a section titled “how to be a conservationist at home”: from changing your water consumption to only flying long-haul and putting plant boxes on your window sill, everyday solutions are suggested to encourage people to take a stance about sustainability and the environment.

You can vote to elect your favourite of the 44 shortlisted images through the following link. Voting closes on 22 October 2020.