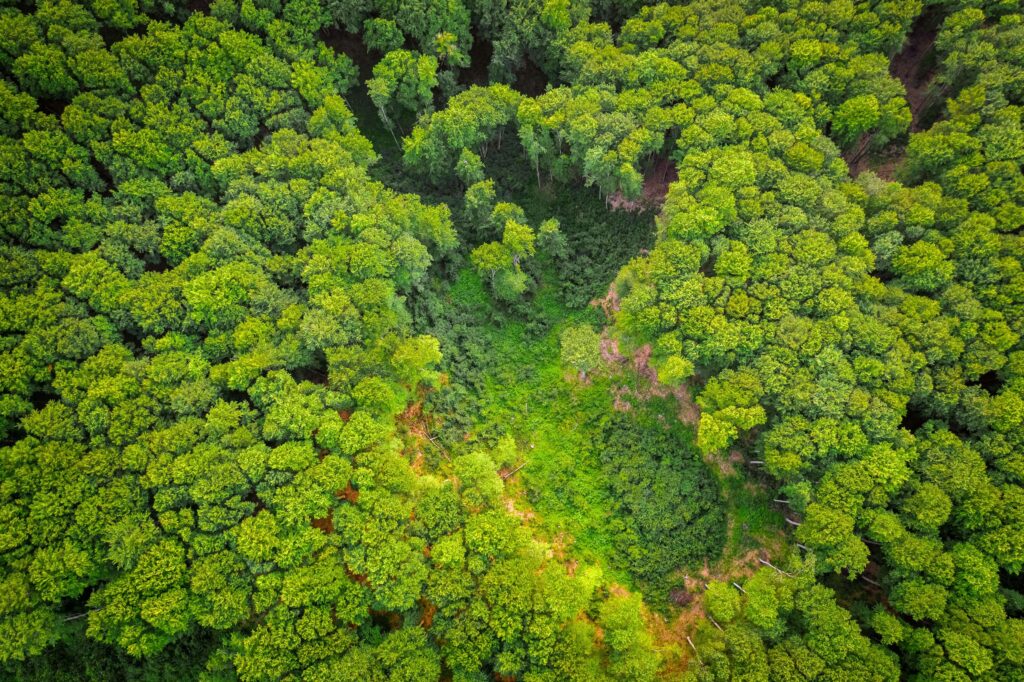 In a disastrous week for environmentalists, the UN announced that not one of the 20 Aichi biodiversity targets for the decade has been met. Such news comes amongst growing warnings about the link between the destruction of wildlife and the spread of disease.

With an estimated 260,000 tons of waste in the oceans, the world has failed to reduce plastic waste to levels that do not damage ecosystems’ function and biodiversity. The target to reduce the threats to coral reefs was also missed: 60 % of coral reefs are currently under threat, for instance due to over-fishing. The use of fossil fuels too is yet to be reduced. The report estimates fossil fuels subsidies at around USD 500 billion per year.

However, progress has been made in other areas. Six of the 20 targets were partially attained and 44% of vital biodiverse areas are now protected. Deforestation has been reduced by 30 percent compared to the previous decade.

Link between destruction of wildlife and disease

“As nature degrades, new opportunities emerge for the spread to humans and animals of devastating diseases like this year’s coronavirus,” explains in a statement Elizabeth Mrema, Head of Biodiversity at the UN. “Earth’s living systems as a whole are being compromised. And the more humanity exploits nature in unsustainable ways and undermines its contributions to people, the more we undermine our own wellbeing, security and prosperity,” she adds.

News of the world’s failure to meet biodiversity targets comes a few days after the WWF announced in a report that since 1970, human activity has reduced the world’s wildlife by two-thirds.