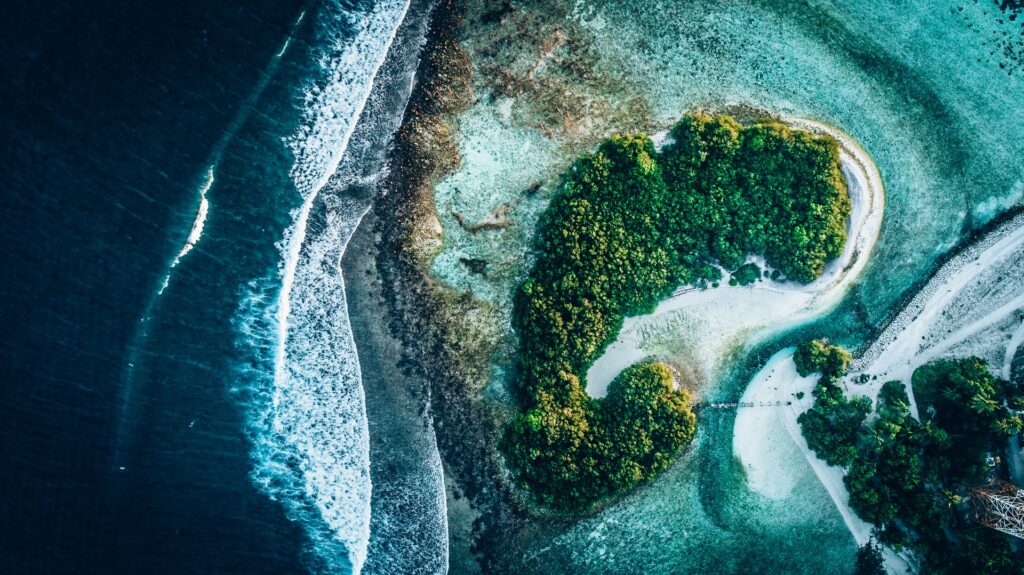 The Covid-19 crisis has taught us nothing if not humility.

With the Prince Albert II of Monaco Foundation releasing its digital campaign “A Green Shift?”, the association has launched itself into the debate surrounding the environment and the economy. It seeks to answer questions relating to this pause in human activity, as well as the now-flourishing environment and the suffering economy. Is the economy fundamentally structured to work against the environment? Can they have a symbiotic relationship? Has this crisis acted as a lesson in humility?

It is indeed a topic of a truly Cartesian nature. From “master and possessor of nature”, we could hope to become guardian of nature.

Many among us could better appreciate the world’s beauty during lockdown, which benefitted from the sudden world grinding to a halt. Venice’s canals have become clear, and maritime traffic in the Mediterranean Sea almost disappeared. At the same time, shops lay empty, and restaurants and bars closed their doors, all experiencing a different form of emptiness. One which, for a great chunk of the high street, is very likely to last even after lockdown.

Community in the face of adversity

The campaign seeks to answer these vital question. How can we ensure the preservation of ecosystems which are once again blooming, while restarting the economy, which is itself indispensable?

It is a nuanced issue, one which must avoid lurching back into the classic good versus evil tale we so often see. The Prince Albert II Foundation aims to prevent this black-and-white, good versus evil vision. It is not a story of pitting environmentalists against evil corporate figures who search for profit at the expense of everything else, but a more subtle dialogue between the two.

A Green Shift? has opened up the opportunity to reflect what is to come next. Paul Polman in the Green Shift video, Board Member of the Prince Albert II Foundation and former CEO of Unilever, particularly emphasised in his video the need for unity in such a time, as well as a moment to reflect on the decisions made following this crisis.

“After the Second World War (…) men learned to stick together to endure a terrible ordeal. There was a greater sense of world community, but also a better perception of what this community wanted or did not want to move forward. I hope that the Covid-19 crisis will have a similar effect.”

Given that governments have been able to act so quickly on a national level to curb the exponential spread of the virus, states worldwide should be able to implement concrete measures to protect the species that need it. Surely?

Well, such a positive conclusion is quite different from that of Julia Marton Lefèvre, Chair of the Tyler Prize for Environmental Achievement and Board Member. She believes that what the upcoming period may show is that humanity’s main enemy is, in fact, humankind itself.

What Covid-19 has revealed about our lifestyle

It raises further questions that are undoubtedly difficult to answer. What if our contemporary lifestyles were the cause of such an explosive health crisis? By trying to make the environment fit our needs rather than its own, we have become the primary threat to ourselves.

Since the beginning of the industrial revolution, the more “civilised” colonial nations thought of themselves, the less nature was viewed as something to respect. It was no longer something to be worked with, but rather against. The more it was considered as something which serves our needs, the need to maintain our close, balanced relationship with it was forgotten.

What, until recently, had been regarded as a victory over nature, is now proving to be a victory inflicting such devastation on humankind, it is indistinguishable from defeat.

Needless to say, conservation encompasses so many underlying issues (global warming, biodiversity, exhaustion of resources) that it has become an inescapable topic today. And rightly so. The recent publication from think-tank More in Common has reminded us that environmental conservation is a uniting force, with 68% of respondents believing the environment is an issue that can bring people together across lines of division.

From the very beginning of the pandemic, many have been certain that there will be a crisis surrounding “before and after”, as we get used to entering back into a regular rhythm of life. Perhaps we should turn toward this more positive notion – that the pause in human activity is an excellent opportunity to undertake environmental issues by restructuring the global economy to serves both domains’ primary needs. Sustainable consumerism in the 21st century has become, more than ever, a hotly-contested issue.

The speed at which nature has been restored to its former beauty is a sign of hope. All is not lost, and the task of saving the environment is an integral responsibility of political decision-makers and citizens worldwide.

Australian biologist Tim Flannery believes that the COVID-19 pandemic has given us real clues that should help us manage the climate crisis. Rather than viewing nature with suspicion, we need to use the resources that it has to offer in a respectful manner. He is not the only voice to hold the same opinion. Globally, experts are calling for a revision of our relationship with the Earth’s resources to avoid such problems from arising.

Ultimately, the world wants to return to what it was before. Yet the version of before we are wanting is the next hurdle to cross. 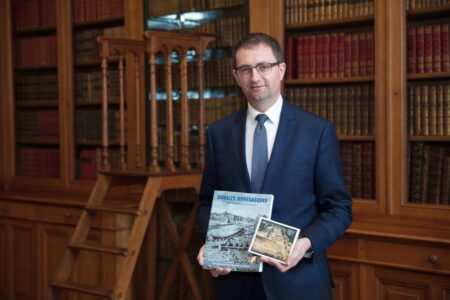