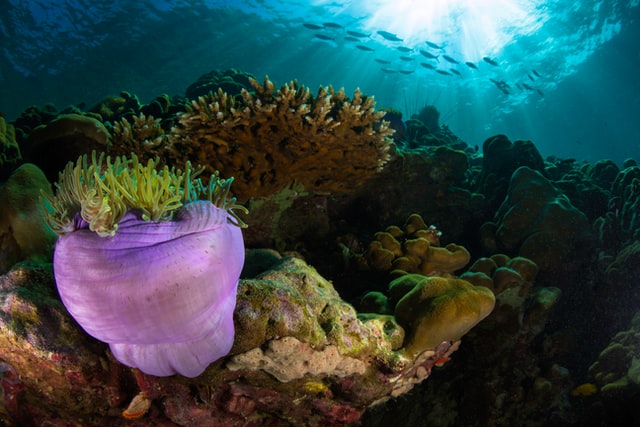 On June 5th, the Rock celebrated World Environment Day. This year, the Principality was joined by 14 other countries in the bid to governments worldwide to protect the environment.

“It is important to focus the attention of as many people as possible on this biodiversity that we all too often ignore,” declared Marie-Pierre Gramaglia, Minister of Public Works, the Environment and Urban Development. According to the International Union for Conservation of Nature’s Red List for Threatened Species, more than 31,000 species are considered endangered out of 116,000 studied.

Preserving at least 30% of the Earth and ocean

This new engagement reinforces the Principality’s action in favour of biodiversity conservation. As well as monitoring programmes for marine and land-based fauna and flora, the Prince’s Government is also working on the implementation of a National Biodiversity Strategy (SNB) for Horizon 2030. The objective is to reinforce nature’s place in the urban environment, improve quality of life and adapt to climate change.

On this day, the Principality joined the High Ambition Coalition’s call to action, an intergovernmental group which defends protecting at least 30% of the Earth’s land and oceans by 2030. “This pandemic brings powerful, unprecedented proof that nature and man share the same destiny and are far more closely linked than many of us have realised,” assured Laurent Anselmi, Minister for Foreign Affairs and Cooperation, who represents Monaco in this coalition.