This is how your jeans are polluting the oceans 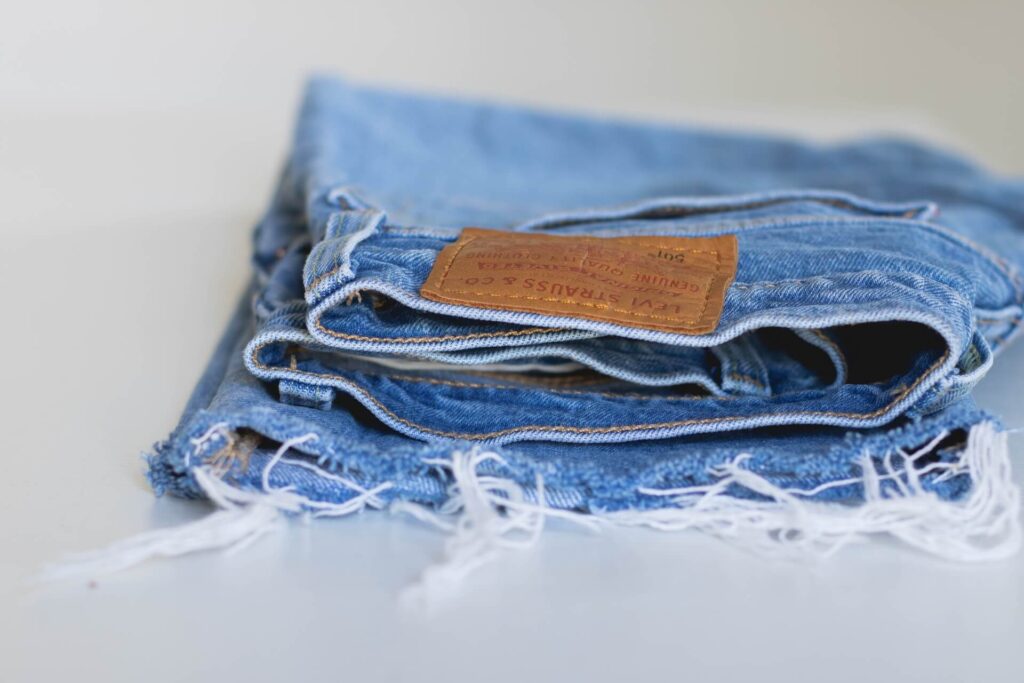 A recent study published by the University of Toronto in the journal Environmental Science and Technology Letters denounces high presence of denim fibres in the Atlantic.

Canadian researchers took sediment samples from deep Arctic waters, the lakes around Toronto, as well as Lake Huron and Lake Ontario. Their findings shed light once again on the fashion industry’s negative impact on the environment: denim microfibres accounted for 87 to 90% of the observed particles.

Researchers divided fibres into two categories: those made of cellulose (modified by humans with chemical additives) and those made of synthetic fibres. In both cases, due to their treatment or synthetic nature, these fibres cannot disintegrate in water and end up accumulating.

From your washing machine to the Artic Ocean

But how do these fibres end up in areas so far remote from human activity? Well, blame it on your washing machine. In any given wash, a single pair of jeans can lose up to 56,000 microfibres. These fibres are less than five millimetres long and washing machines can only filter out between 83 and 99% of these fibres. The rest ends up in the environment, carried away either by water currents or by the wind, towards a shared final destination: The Arctic Ocean.

The impact of denim microfibres on the food chain in the Arctic has not yet been studied. Yet researchers predict that their impact will be considerable. “If you don’t have a lot of food, you eat what is available. You can’t be picky,” Dr. Miriam Diamond, who took part in the research, told Wired magazine.

Every year, more than two billion jeans are sold around the world. That’s a head-turning figure. While it is difficult to find a perfect solution, researchers are have come up with a filtration system that would prevent 90% of microfibres from reaching treatment plants.