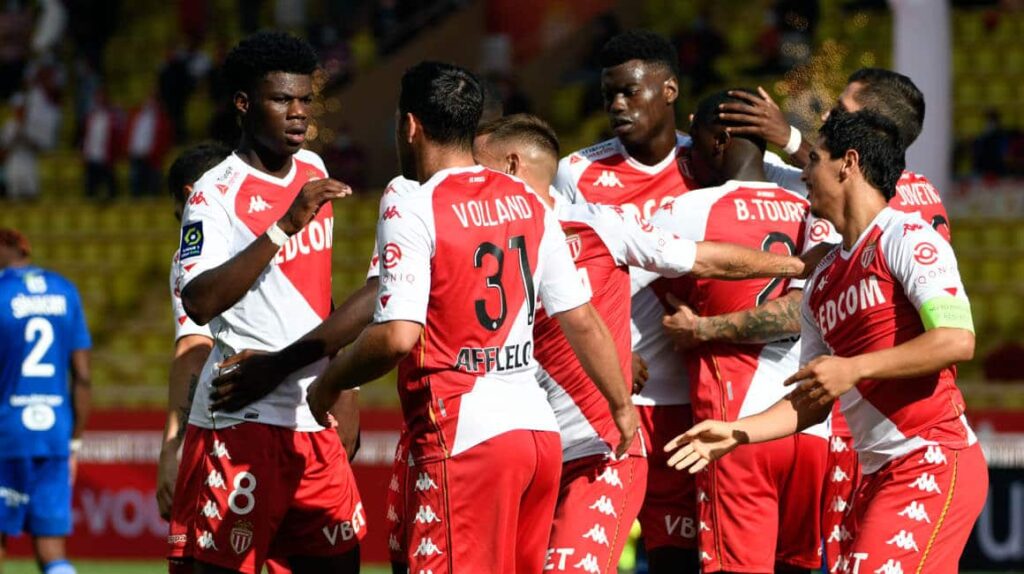 Kevin Volland’s excellent performance in AS Monaco’s crucial 3-2 win over Strasbourg came right when his team needed him.

Having joined the Monegasques for a reasonable fee of around €15 million, the German international showed precisely why the club were so keen to acquire his services from Bayer Leverkusen this summer. Gaining valuable minutes against Nantes and Rennes, these outings primed him for his exceptional outing, which helped propel Niko Kovac’s men to victory following their devastating last minute loss to Rennes last week.

Bagging two assists, both for Wissam Ben Yedder, the dynamic duo combined brilliantly despite their relationship being only in its infancy. Largely on the same wavelength, they created space for one another craftily with some clever movement, including decoy runs, opposite movements and neat rotations.

A prime example of their interactions arose for Monaco’s opener, where Volland’s run opened up space for Ben Yedder to angle his run and latch onto a through ball.

Volland had notably continued upfield to be nicely positioned to receive Ben Yedder’s knockdown. The German then quickly assessed his options before firing in an incisive cutback for his colleague to score.

Volland’s intelligent movement and positioning then proved crucial for his second assist, where his wonderfully timed run in behind on the blindside of his man allowed him to be perfectly situated to tee up Ben Yedder again.

Forever scanning and checking his surrounds from his nominal right wing post, as soon as he identified an opening, he exploited it. On top of his clever depth movement in behind and into the channels, how he dropped deep to link play also deserved mention.

Picking his moments shrewdly, the 28-year-old connected the midfield and attack with his presence. In doing so, 4v3 and 3v2 overloads were often created in midfield, between the lines and in the half spaces to help Monaco with progressing through the thirds.

In addition, due to the fact his marker would follow him deep, this manufactured gaps in the vacated space behind him for a midfield runner or his nearby fullback Ruben Aguilar.

The way he pinned his tracker infield notably freed up Aguilar to receive down the flank unopposed to surge upfield too, as his tactical intelligence and nous shone brightly.

When he had the ball at his feet, there was much upside to be extracted, for the diminutive, skilful attacker displayed his technical prowess. Clean in his touch and control, plus so comfortable in tight and under pressure, his composure held him in good stead to maintain possession and outfox adversaries. Although we didn’t see a heap of his driving runs with the ball at his feet, there were still a few instances where he demonstrated his class on the ball with some neat shoulder drops and changes of pace and direction.

Completing 22 of his 29 passes, including 10 accurate forward passes (three of which were into the final third), four shot assists and two accurate long balls, Volland proved his worth in this regard. Using his exceptional vision and awareness, his combination play, ability to break the lines, feed his fellow attackers, switch the angle of attacks and strike measured through balls were extra highlights.

Volland’s strength on the ball was another key, with his low centre of gravity and power in his legs and core ensuring he could withstand pressure and hold up the ball cleanly. He notably drew multiple markers in the process due to his ball retention powers, which opened lanes for teammates.

In a match where the versatile, multifaceted attacker exhibited so many of the characteristics that endeared him to Kovac and the recruitment team, there was so much to like about his output. “Kevin’s contribution to this game made the difference, we were working very well in tight spaces, we had the right tempo and it was good for us and for the team,” Ben Yedder gleamed afterwards.

Kovac also made a point of praising the former Leverkusen whizz, on what was a wonderful day’s work for the player and the club.

Looking ahead, there’s every reason to suggest Volland will produce many more magic moments as he continues to build relationships with his teammates and settle into life on the French Riviera. 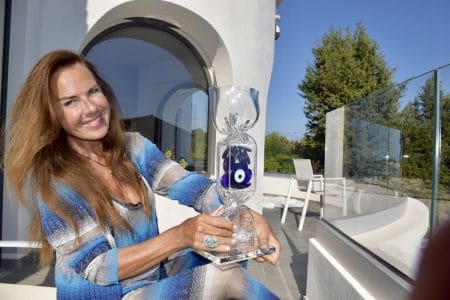 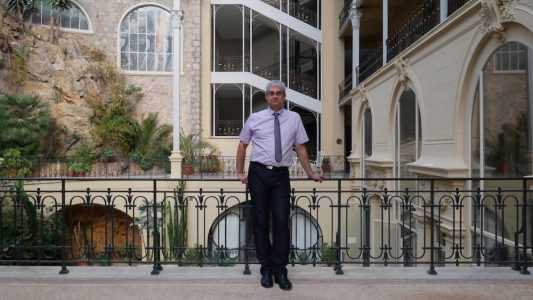