Monaco Economic Board: “Our institutions are proving to be exceptionally responsive” 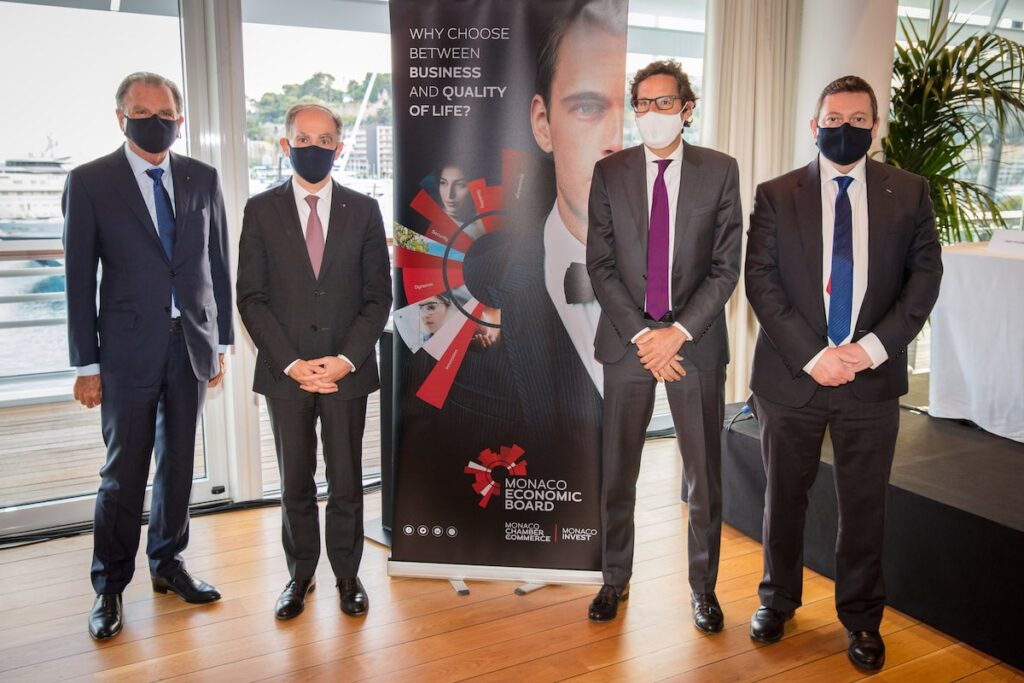 After being initially postponed, the General Meeting of the Monaco Economic Board (MEB) finally took place on 20 October at the Yacht Club. The body also announced an E-Trade Mission with four Russian cities.

The General Assembly was an opportunity for the MEB to assess the progress made in the last year, but also to consider the challenges of the future. The body carried out over 60 operations at home and abroad, including trade missions, hosting delegations, conferences, training courses, and workshops with member companies. And as for the future? The Monaco Economic Board stays optimistic. “During the 2008 crisis, Monaco proved its resilience (…) Building on previous experience, our institutions, the Government and National Council together are proving to be exceptionally responsive to today’s situation,” said MEB Chairman, Michel Dotta.

An E-Trade mission with Russian cities

The MEB outlined the action taken on the field to help Monaco’s businesses, including helping them in their digital transition. The body has also carried out surveys to better understand the impact of Covid-19 and of remote working on businesses.

Most importantly, the MEB has announced plans for an E-Trade mission in collaboration with Russian chambers of commerce in Moscow, St Petersburg, Rostov, and Novosibirsk, which will take place in November.

Part of the framework of initiatives to help Monaco’s businesses through the pandemic, the two-day event aims “to give business leaders in Monaco an opportunity to talk to targeted companies via videoconferences”.