Climate change: “future of the Mediterranean at a tipping point,” says new report

The Mediterranean is particularly vulnerable to climate change, which threatens the health and livelihoods of local populations.

Eleven years later, the new findings are a shock to the system: RED 2020 draws a grim picture of the future that the 21 Mediterranean countries will face.

“The future of the Mediterranean is at a tipping point,” said François Guerquin, Director of the Plan Bleu.

The exploitation of resources and organisms, pollution, and climate change are expected to exacerbate pre-existing vulnerabilities […], putting both health and livelihoods at risk.

An area vulnerable to climate change

An estimated 15% of deaths in the Mediterranean basin are currently caused by preventable environmental causes, a figure that the report expects to rise in the future.

The report states that the area is warming at a rate “20% faster than the global average,” both in terms of ambient and water temperatures. These figures have direct consequences for the region, particularly with regard to rainfall, which is expected to fall by 30% by 2080.

In addition, the population of the Mediterranean basin, which is currently at 510 million, will be exposed to a series of other hazards. These include prolonged fire seasons and the proliferation of invasive species that threatens biodiversity and fisheries. Sea levels are estimated to rise anywhere between 0.5 to 2.5 metres by the end of the century.

Despite efforts, Mediterranean countries are not on track. The current trend absolutely needs to change.

A plea for countries to be responsible

The report calls for urgent lifestyle changes:  “The transition towards sustainability requires drastic behavioural changes at all levels and in all sectors, the main threat to the area currently being our production and consumption habits,” concluded the report. 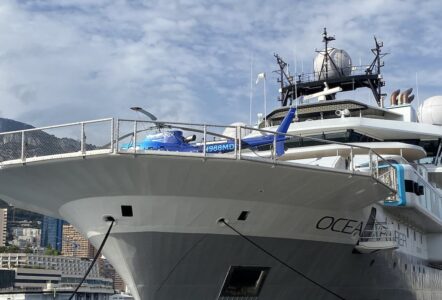 On board exploration ship OceanXplorer during stopover in Monaco 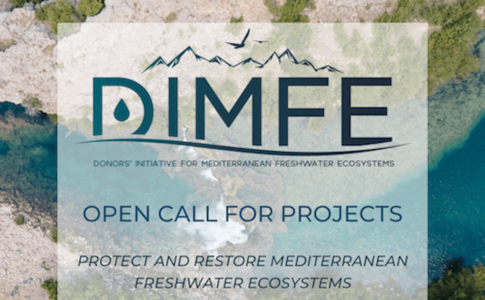 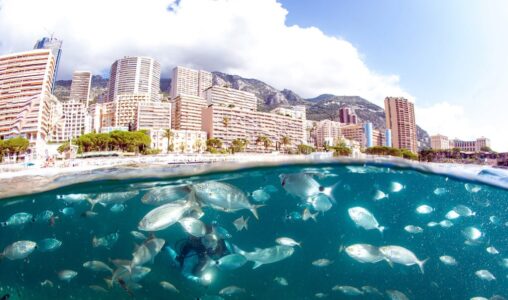 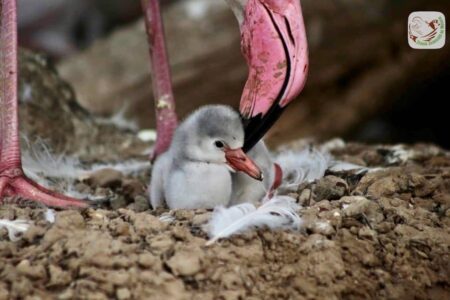