Riviera’s authorities crack down on superyachts to protect environment 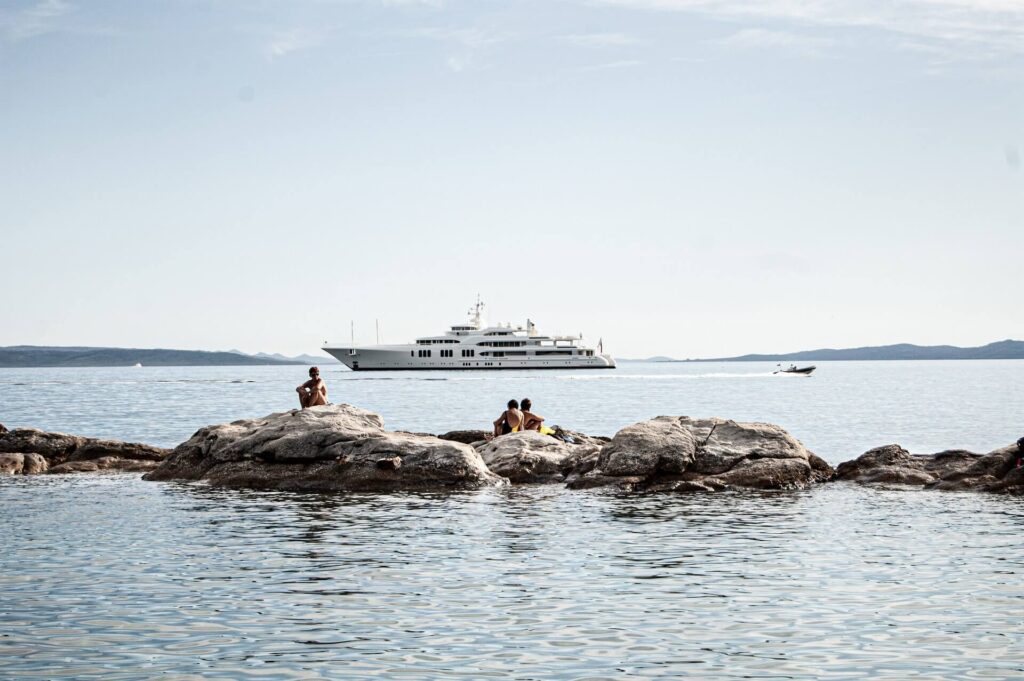 In an effort to protect seagrass, the Alpes-Maritimes authorities have introduced laws restricting anchorage areas in the Côte d’Azur region for boats over 20m long.

A protected species since 1988, seagrass, also known as Posidonia, is amongst the most fragile components of Mediterranean biodiversity. The plant, often mistaken for algae, forms large meadow-like herbariums and plays a major role in the Mediterranean marine ecosystem. As well as providing fish with a place to live and eat, the plant is also used by biodiversity to lay eggs and as a marine nursery. Its filtering properties help purify water, and the plant also helps reduce swell, therefore preventing beach erosion.

The biggest threat to seagrass is ship anchors, which every year destroy several hectares-worth of the plant. Laurent Isnard, the Maritime Prefect of the Mediterranean, has therefore signed a decree to fight the trend. The decree outlines several restricted areas where boats longer than 20 meters will no longer be able to anchor. The restricted areas will be marked on the SHOM map, a map that every sailor and yachtsman must have on board.

At the end of September, an app identifying anchorage areas was launched by a group of marine biologists in an effort to protect seagrass herbariums. “Throughout the autumn, a dozen or so similar decrees will be signed by the Maritime Prefect,” announced the Maritime Prefecture in a press release.