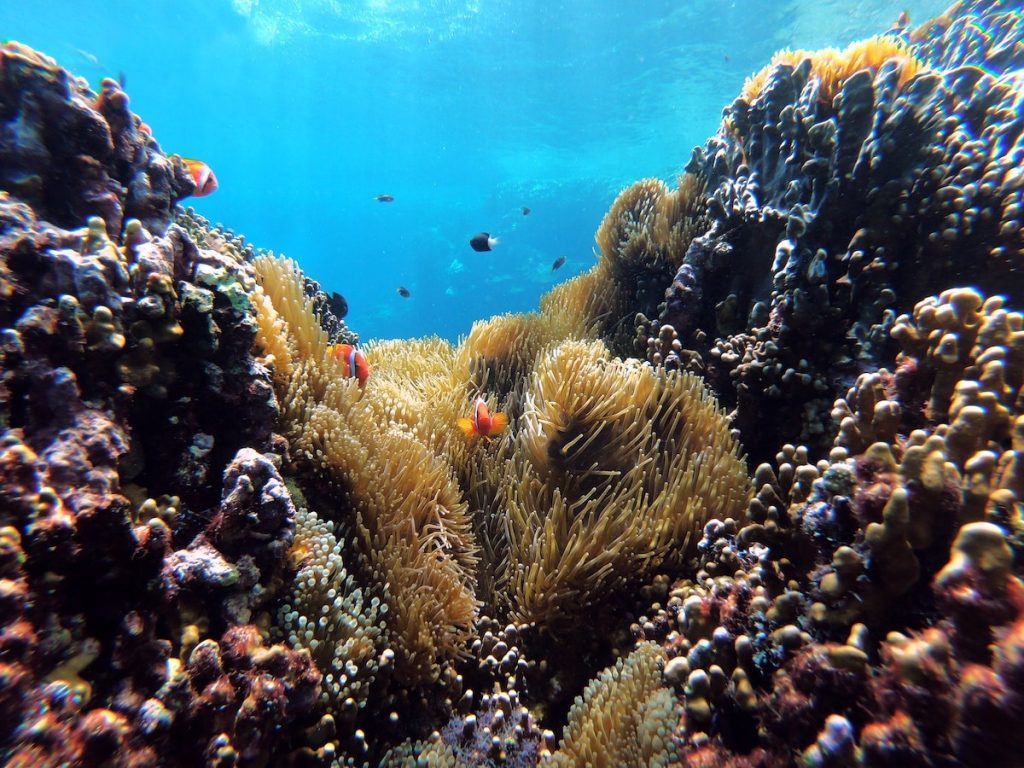 New research by the Monaco Scientific Center draws attention to the little known lives of deep-sea coral, that can form reefs up to 150m below sea level.

Deep-sea corals have been a bit of mystery. Located up to 150 m below sea-level, it has historically been difficult to conduct research on these elusive animals, given the depth at which they are found. The corals have flexible tree-like skeletons and form large ‘forests’ that are home to many other marine animals.

Recently, the Monaco Scientific Center and the University of Genoa joined forces to conduct research on black corals, specifically looking at  the role that microbes play in the animal’s survival

The findings suggest that the black coral’s capacity to adapt to its environment helps explains the prevalence of the species throughout the Mediterranean.