Coraliotech: the start-up bringing coral molecules to cosmetics and medications 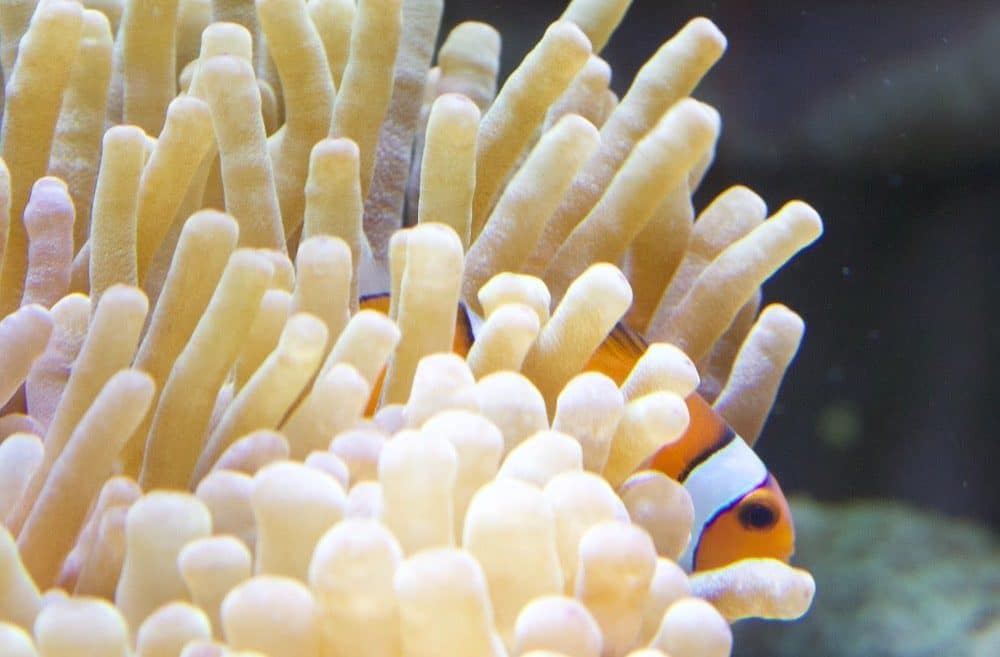 Discover Coraliotech, a Monaco-based start-up that wants to revolutionise the health and beauty industry through synthetic coral proteins.

“We use an entirely dematerialised genetic sequence, so while our work is 100% natural, at no point are corals exploited.” That’s how Rachid Benchaouir, researcher and biochemist, presents his company Coraliotech, founded in Monaco in September 2018. The lab-created proteins are used for pharmaceutical and cosmetic purposes. “It is an animal very rich in active substances but little known, and rarely made use of. The pharmaceutical potential is remarkable but relatively unexplored,” he explains.

Coral proteins are multi-purpose. The proteins can be used in anti-cancer, anti-inflammatory, or anti-microbial treatments, as well as for anti-ageing, anti-oxidant, and anti-UV beauty products. It is in the very last category that Coraliotech has had its biggest breakthrough. “We have patented our very first anti-UV molecule, which we will soon market,” Rachid Bechaouir tells us.

Coral is a unique, but severely endangered organism. “Coral is 500 million years old. It’s been through a lot and because of this is very interesting to study. Corals are static beings and therefore more vulnerable to aggressors. In consequence, they have developed a strong protection mechanism,” explains the scientist. However, the future of corals is unfortunately not as bright as Coraliotech’s business prospects: “Man is a threat to corals. Of course, we can predict that some corals will adapt to the danger posed by humanity– but at what cost?” he adds. For Benchaouir, harming corals to concretise his business plans was never an option. So, he turned to science and synthetic biology.

A partner of the Centre Scientifique and MonacoTech

But before bringing his ideas to fruition, The founder and CEO of Coraliotech made some calls. He partnered with the Centre Scientifique de Monaco (CSM), a leader in marine biology. The partnership was a turning point for Rachid Benchaouir. “The way we saw it was that on one side, we would have a scientific centre dedicated to coral research and on the other, a start-up that would make use of and market its findings,” he explains. The partnership was so successful that in a few weeks’ time, the CSM will become a Coraliotech shareholder.

Another company fostering Coraliotech’s success is Monaco’s business incubator MonacoTech. “I’ve been incubated from the very beginning!” jokes Rachid Benchaouir. “Their work was very important for me, as lately I’d lost track of entrepreneurship. It was through their remarkable dedication that I was truly able to build Coraliotech,” he adds.

By the first trimester of 2021, Coraliotech will have started commercialising its coral proteins. In the meantime, the start-up continues to research the proteins’ cosmetic and pharmaceutical potential. “We have in our database toxins that we think could be used to treat certain types of cancer”, says Rachid Benchaouir. We look forward to seeing what the future holds.