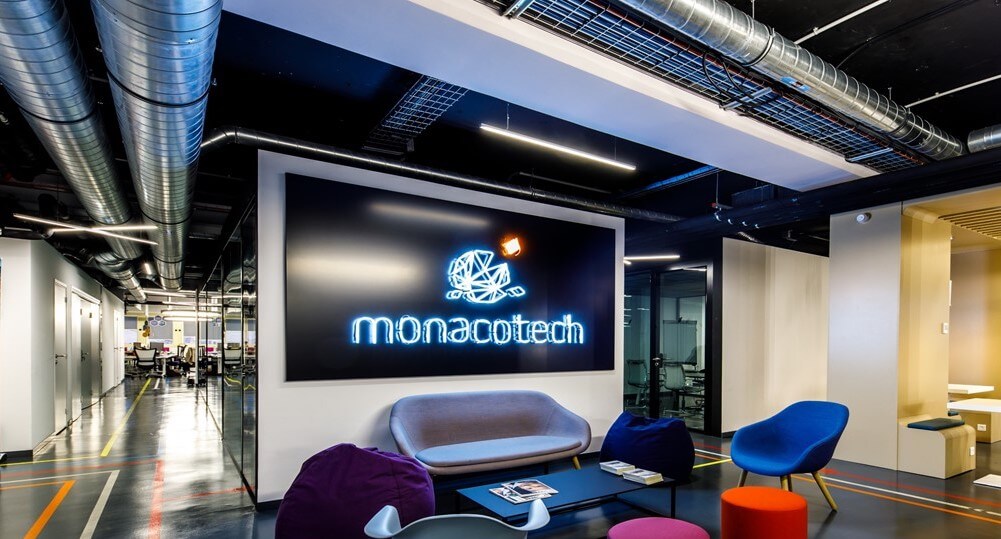 The Cambridge Dictionary defines an incubator as “an organisation that helps people to start new companies, especially ones involved with advanced technology”. MonacoTech’s purpose couldn’t have been put better. “Innovative projects are provided with offices, premises and a support programme to help them bring their innovative ideas to life and develop a sustainable business,” explains Lionel Galfré, head of the organisation, which was founded in 2017.

Businesses in tune with the world

To select start-ups, the incubator first runs a call for projects. To be considered, projects have to be involved in one of five areas: yachting, sustainability (energy saving, water recycling, reduction of electricity consumption), MedTech (research and health services), FinTech and digital.

“We’re looking for innovative projects. We take into consideration the project’s viability but also whether it makes sense for it to be carried out in Monaco and whether it is compatible with Monaco’s values. Yachting makes sense, and so does FinTech and technology, but oil less so,” explains Lionel Galfré.

From Monaco to Dubai’s World Expo

After sifting through applications, MonacoTech settles on an initial shortlist. A video meeting is then held to decide on a second, smaller shortlist. Following the meeting, finalists are presented to a panel of judges made up of Monaco-based professionals and entrepreneurs who decide which projects will make the final cut. Once selected, projects join the business incubator, which provides full support to the projects until the start-up can become its own company with independent premises.

“We offer start-ups the opportunity to begin an economic activity without having to create a company. We accompany them through the whole process with specially appointed coaches who challenge our entrepreneurs. They help them outline the project’s targets, how to finance them, how to trademark their company… In short, we walk them through all the stages of the creation of an innovative company,” explains Lionel Galfré.

MonacoTech also offers its entrepreneurs a large network. “Monaco is a little country, there are strong bonds between all economic players, as well as with the government,” says Mr. Galfré.

MonacoTech’s start-ups will be part of the Monegasque pavilion at the Dubai Universal Exhibition, initially scheduled for 2020 and now postponed to next year, from 1 October 2021 to 31 March 2022.

Yet, MonacoTech is not an organisation that thinks in terms of profit. Financed by the state, the incubator’s sole objective is to support companies so that they can grow, draw profit, and create wealth in Monaco. The collaboration between MonacoTech and its protégés is one based above all on a human factor. “Supporting our businesses on an economic level is good, but supporting them on a human level, that’s even better,” says Lionel Galfré.

“Monaco is a little country, there are strong bonds between all economic players, as well as with the government” 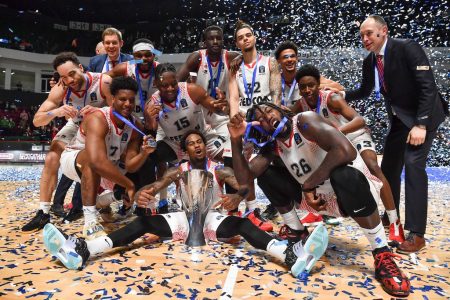