The latest blow to the Riviera’s economy? Italian Covid-19 restrictions 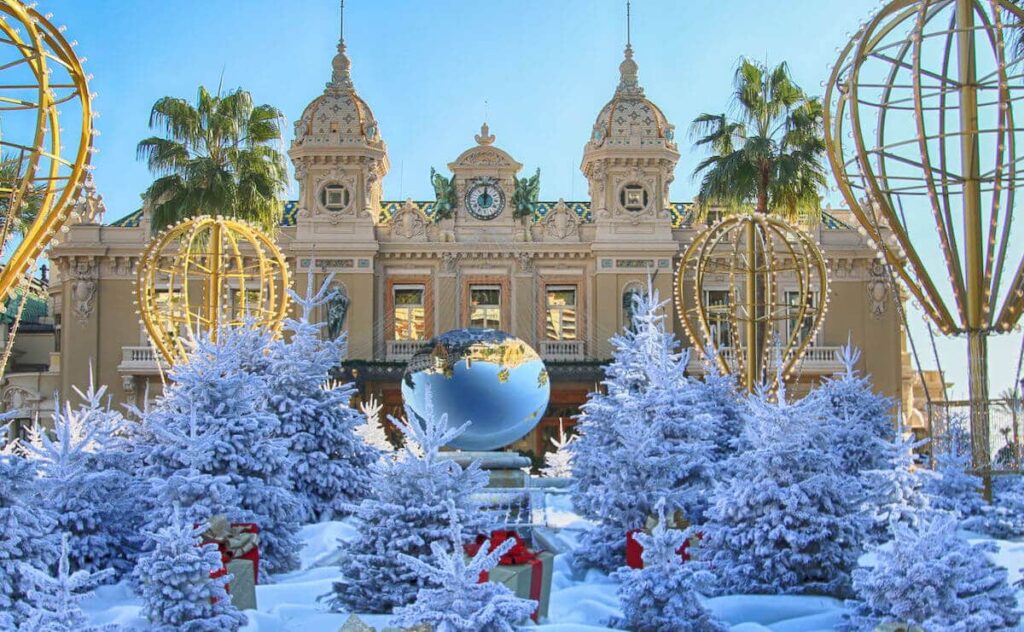 Italian tourists will be nowhere to be seen on the French Riviera over the Christmas holidays.

The Grinch, or rather the Italian government, stole Christmas. Last week, Italy announced new restrictions that will come into place on 21 December and last until 6 January. The restrictions guarantee that Monaco and the French Riviera will have no Italian tourists over Christmas and new year’s. Italians normally flock to Monaco and the French Riviera over the holiday period. Bad news for the Riviera’s tourism sector already hit hard by the pandemic.

In an attempt to dissuade Italians from travelling abroad, the new restrictions impose a compulsory quarantine on anyone entering Italy over the period between 21 December and 6 January.

Italy will be on a standstill over Christmas

Italian Prime Minister Giuseppe Conte has also banned movement between regions over the same period. Moreover, on 25 and 26 December and on 1 January, it will be impossible to leave one’s commune of residence. In order to ensure compliance with the new regulations, the Government has deployed 70,000 police officers and carabinieri.

There are some exceptions. For instance, Italian residents can leave the country for a maximum of 120 hours for professional, emergency, or health reasons.