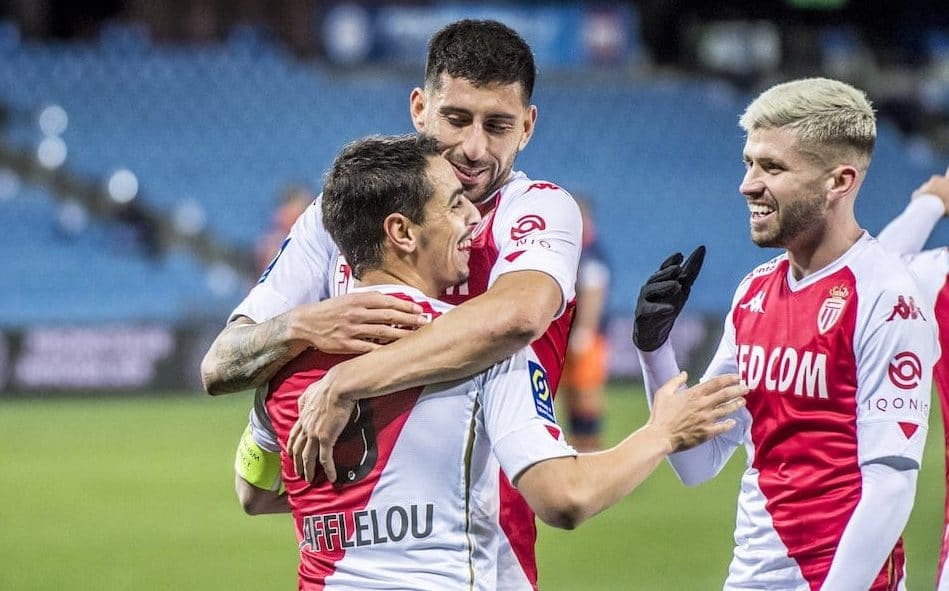 AS Monaco registered another valuable victory by defeating a spirited Montpellier 3-2 away from home, in a match where they just held on despite taking a 3-0 lead. Here are our player ratings from the match.

Benjamin Lecomte (6.5): Another positive showing in his second match back from injury. Made an absolutely incredible save to deny Andy Delort fifteen minutes from time to illustrate his class.

Djibril Sidibe (6.5): Much improved showing compared to the Angers match. Again deployed deeper when Monaco had the ball to offer protection in case of a turnover. Embarked on some good forward runs when the opportunity arose and hit some incisive passes to his attackers. Defensive work was solid for the most part too.

Caio Henrique (6.5): Added width and depth to attacks with his marauding forward runs. Passing was neat and tidy. The highlight of his outing was his lovely assist for Wissam Ben Yedder’s first. Executed some smooth rotations with Diop that allowed him to burst forward with some underlapping runs. Continues to prove his worth for Niko Kovac’s men. Replaced by Chrislain Matsima.

Guillermo Maripan (7): A commanding presence at the back, as his experience and leadership shone through. Full of physicality and force in his duels both on the ground and in the air. The only real downside was that he could’ve done better for Delort’s goal.

Benoit Badiashile (6.5): Despite the odd error in and out of possession, Badiashile was largely solid in his duties. Striking some excellent line breaking passes while chiming in with some vital interventions, he’ll be satisfied with his output.

Aurelien Tchouameni (7.5): Terrific performance by the youngster in the heart of midfield. Aggressive in his pressing and strong in the tackle, he recovered possession on many occasions. Kept things ticking over nicely in midfield with his clean, accurate passing.

Youssouf Fofana (6): Not as involved as his midfield partner, but still put in an energetic shift. Measured in his passing and successful at winning back possession. Some nice forward runs from deep too.

Ruben Aguilar (6.5): Operating as a right winger instead of in his typical right back spot, Aguilar was assured in his defensive work and loved marauding forward at every chance he could. His battle with Mihailo Ristic was an interesting subplot to follow. Replaced by Fode Ballo-Toure.

Sofiane Diop (8): Showcased his technical qualities throughout, as his mesmerising ball control and dribbling were a joy to watch. Unbalancing the Montpellier backline with his smart ball carrying and passing, the home side found him tough to stop. Continues his upward trajectory. Replaced by Aleksandr Golovin.

Kevin Volland (8.5): Scored his 10th goal of the season with a scintillating volley. Also won a penalty, on a night where he exuded confidence and intelligence. Always on hand to link play, support offensive moves and to make clicial runs into the box, the German was once again a force to be reckoned with. Replaced by Axel Disasi.

Wissam Ben Yedder (8.5): Back amongst the goals with a much needed brace, Ben Yedder’s return to form was a key takeaway. Finding the back of the net with a wicked glancing header and with a cool penalty, he was Monaco’s man of the match. Forever causing problems with his movement in front of and behind Montpellier’s defence, this added to his menace. Replaced by Stevan Jovetic. 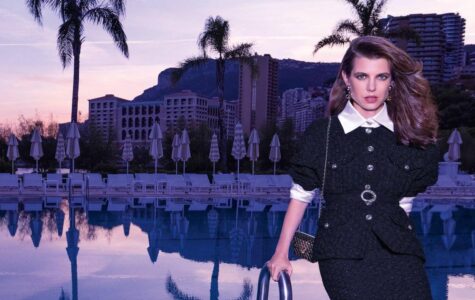 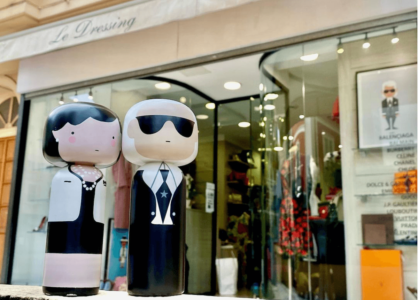 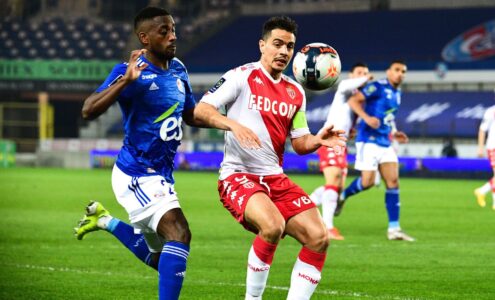