Monaco’s player ratings from their accomplished victory over Nantes 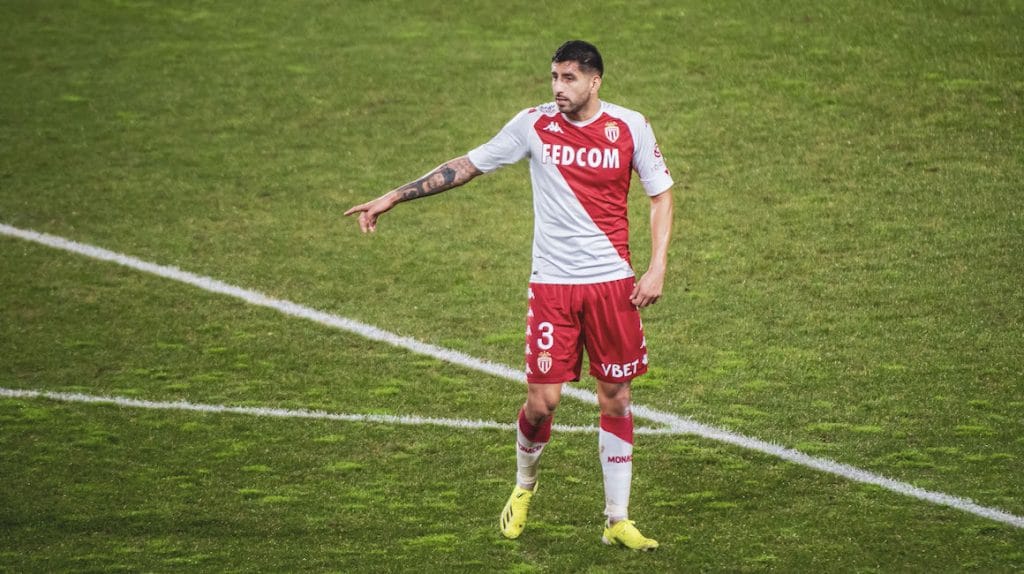 AS Monaco secured their fifth win in a row by ousting Nantes away from home, in a match where Guillermo Maripan and Kevin Volland kept up their impressive goalscoring form. Here are our player ratings from the match.

Benjamin Lecomte (6): Another solid performance between the posts by the Frenchman, as he made a couple of vital saves. Still room for improvement though.

Djibril Sidibe (7): Very impressive body of work by Sidibe, who put in one of his better displays this term. Hit some lovely passes and crosses, with his wonderful assist for Maripan’s goal a highlight offensively. Looked a lot more secure defensively.

Caio Henrique (7): Unquestionably his best contribution was his sublime lofted assist for Volland’s goal. Other than that, he passed the ball incisively to add tempo to attacks, in what was a tidy effort on both sides of the ball.

Benoit Badiashile (7.5): Struck some exceptional long range passes to kickstart many an attack, as his distribution was top class. Dominant in the air and in his duels, with his strong leap and judgement crucial towards his success.

Guillermo Maripan (7.5): Bagged another goal on his way to keeping up his rich vein of form. Set the tone for his colleagues with his aggression and intensity when executing his defensive actions.

Aurelien Tchouameni (7): Hit the post with a thunderous drive. Aside from that, he knitted play together with his neat passing and broke up play expertly.

Youssouf Fofana (7): Accomplished outing in the heart of midfield. Added plenty of bite in the tackle and imposed himself physically on his adversaries. Hit some polished progressive passes with both feet to accentuate his quality. Smart in his movement to receive too. Replaced by Florentino Luis.

Sofiane Diop (7.5): Proved an elusive customer with his intelligent movement between the lines and wizardry on the dribble. Also engaged in some intricate combination play and embarked on some dangerous runs into the box to compound issues for his trackers. Replaced by Fode Ballo-Toure.

Krepin Diatta (6): Offered many glimpses of his talent with his tricky dribbling, searing pace and crafty passing causing problems for the Nantes backline. Put in a good shift defensively to help his team. Even though not everything worked, there was still much upside to be extracted from his first start. Replaced by Aleksandr Golovin.

Kevin Volland (7): Very clever positioning between the lines to find vacant spaces to provide an outlet for colleagues. His runs into the channels were also terrific. Despite this not being his best game, his goal served as a testament to his amazing game changing ability. Replaced by Pietro Pellegri.

Wissam Ben Yedder (6): Struggled to stamp his mark on the contest, as he missed some very presentable chances. To his credit, though, he never stopped trying and kept working hard for his team on both sides of the ball. Replaced by Stevan Jovetic.