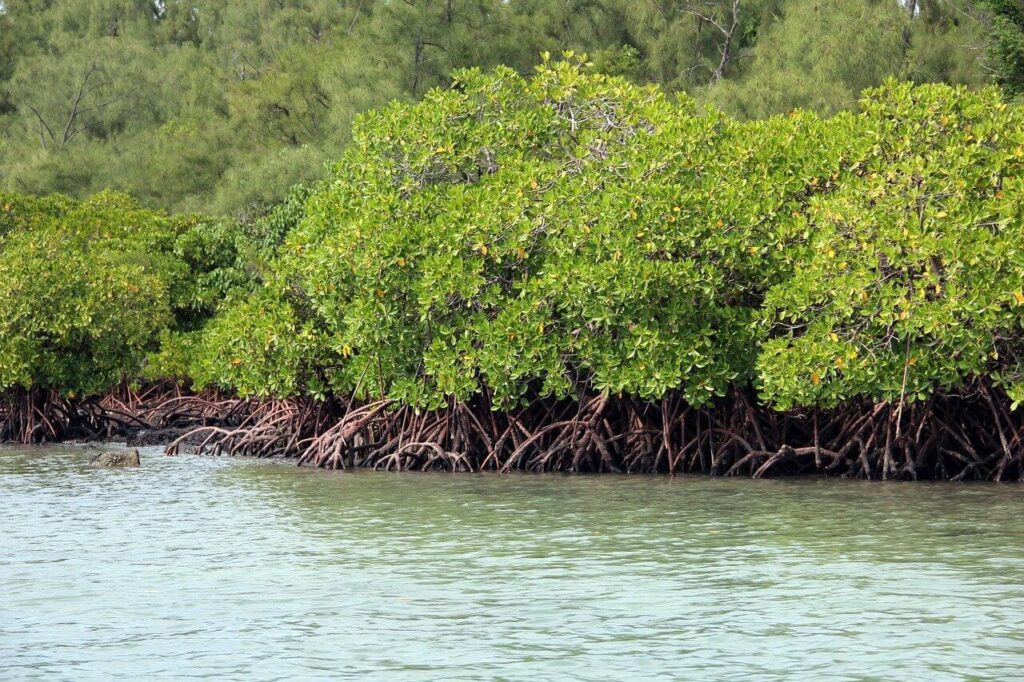 Protecting blue carbon ecosystems is essential in the fight against climate change. Time is running out though, as according to a new study by UNESCO, conducted with help from the Principality, these underwater regions are deteriorating.

As part of their recent scientific study, supported by the Princely Government, UNESCO have published a report reminding us about how crucial marine ecosystems are for the environment. The 50 marine sites protected by UNESCO comprise 15% of the world’s blue carbon assets: important stores of carbon that must be protected. If these underwater areas are not looked after then billions of tonnes of CO2, along with other greenhouse gases, will be emitted from the ocean into the atmosphere and accelerate global warming.

Blue carbon refers to the carbon produced by vegetation, especially plant leaves, wood and roots, but also the gas released from animals during decomposition. After being emitted into the atmosphere, this carbon is then captured and stored by the ocean and coastal ecosystems. Should these carbon stores be damaged or deteriorate, then masses of CO2 will be released into the air.

Seagrass meadows, tidal marshes and mangroves. Compared to coral reefs, these ecosystems have received relatively little attention, yet they are some of the biosphere’s biggest stores of carbon. In fact, this lack of attention is a cause for concern, as the air quality and physical size of these ecosystems are reducing, putting these carbon sinks at risk.