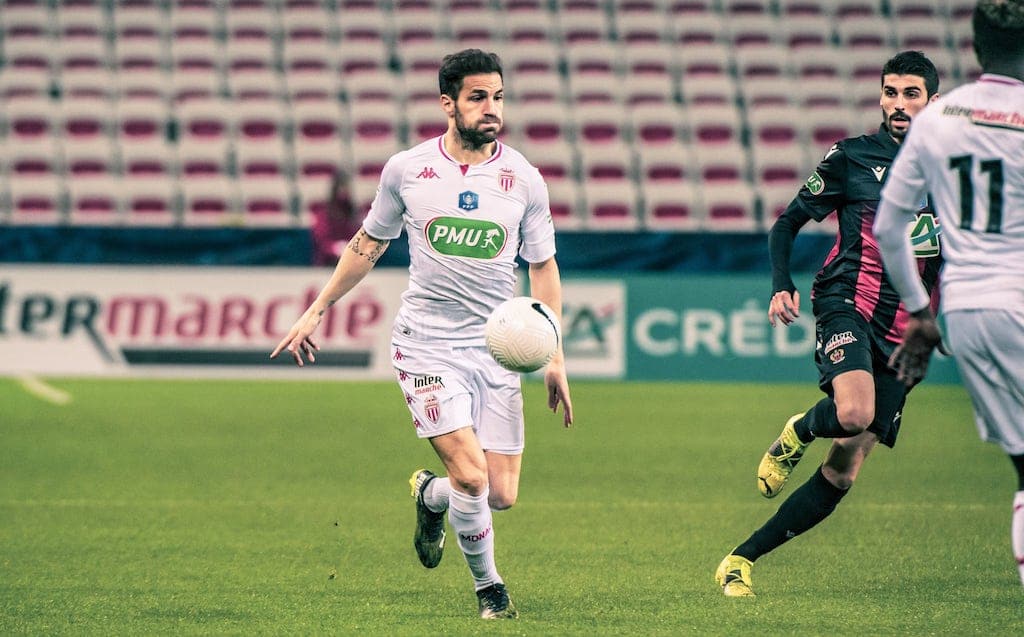 AS Monaco ensured their progression in the Coupe de France with an accomplished 2-0 win over their rivals OGC Nice away from home.

In a match where Niko Kovac made a host of changes to give some valuable minutes to some of the lesser used members of his squad and rest some of his stars, he would’ve been delighted with the result.

With Kevin Volland back on the scoresheet and Ruben Aguilar securing the win late with a neat strike, Monaco were good value for their win.

Controlling the game for large parts, they showed their quality in possession, which was helped by the inclusion of Cesc Fabregas, with them looking the far more dangerous team.

Meanwhile, on the defensive end, they performed admirably on their way to keeping a deserved clean sheet.

The terrific derby triumph now means they’ll face off against Metz in the Round of 16, which will give them an excellent opportunity to progress to the quarter finals.

Back on the winners list five days after their disappointing loss to Strasbourg that ended their unbeaten streak, Monaco will be hoping this victory can be the catalyst for another excellent run of form in the coming weeks.