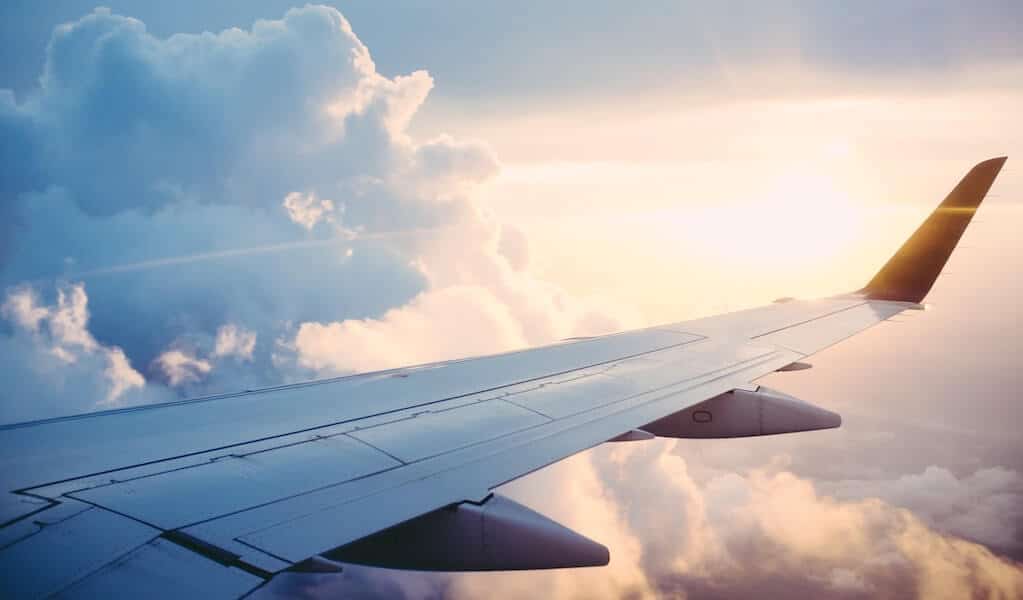 As of June this year, airline companies will be launching new routes from Nice airport. Whilst the United Kingdom, Tunisia and Nord-Pas-de-Calais will be some of the new destinations, the Air France management is looking to shut down two bases in the region.

These seasonal flights will be added to Air France’s regular flying schedule, with flights departing as usual to Paris-Charles de Gaulle, Paris-Orly, Lyon, Bordeaux and Lille. “This flight programme could change, depending on travel restrictions,” the company added.

Mussels or fish and chips this summer?

Air France is not the only one offering these routes though, so they will have competition this summer: British Airways already flies from Nice to both Gatwick and London-City. As for the low-cost airline Volotea, they will soon be connecting Lille with the Côte d’Azur, by launching a new route between Lille-Lesquin airport and Nice airport from 3 June.

Air France plans to close its Nice base

Whilst the route between Nice and Paris-Orly remains the most frequent of all European flights offered by the budget airline EasyJet, Air France on the other hand, is planning to shut down provincial bases in Marseille, Toulouse and more locally, Nice.

In 2020,  the Air France-KLM group lost 7.1 billion euros. 329 jobs have been put at risk within the company due to the  restructuring of its domestic network. The planned closures of provincial bases do not imply the withdrawal of routes.