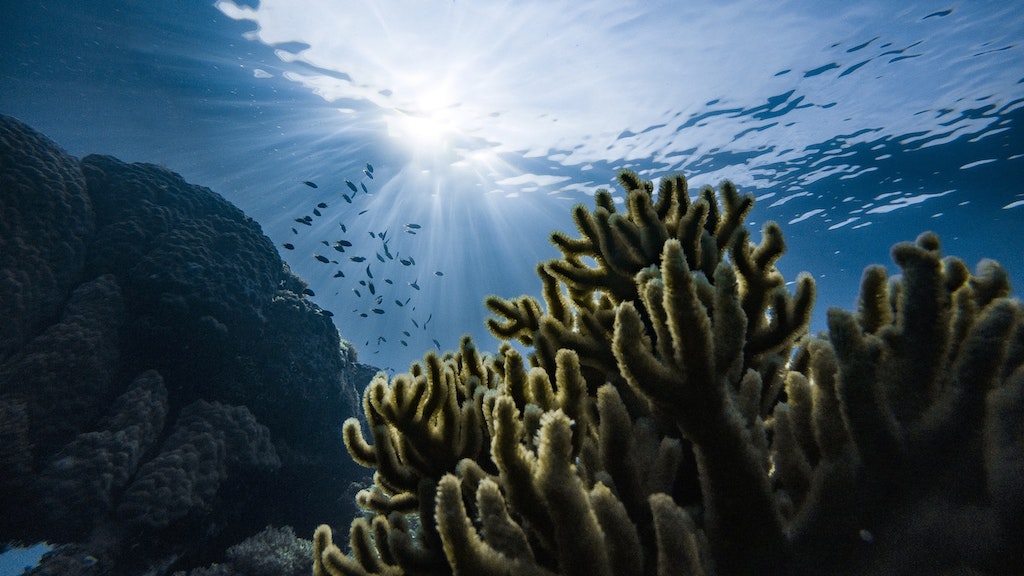 As part of an initiative financed by the Prince Albert II of Monaco Foundation and the Pew Marine Fellows Program, 21 international experts have been analysing the fate of coral reefs. Can this species survive the threat of rising ocean temperatures, responsible for the progressive decline in their population?

A key part of the food chain, millions of people rely on coral reefs for food production, but if global warming continues, these corals will not be around for much longer. Since the 1980s, coral species have been suffering from a huge increase in a phenomenon known as bleaching: the expulsion of algae from within corals, causing them to turn white. When temperatures increase over extended periods of time, then this heightened phenomenon of bleaching results in the death of corals.

Reducing CO2 emissions to save corals

Experts from seven different countries have come together to analyse the threats posed to corals by global warming. Whilst investigating the effects of CO2 emissions on coral reef survival, they concluded that so long as these emissions remain low, i.e at the level set out in the Paris Climate Agreement, then temperatures will not rise so drastically. Reducing carbon emissions is thus key to slowing global warming and means coral reefs will still be around by the end of the century, since experts believe they will be able to adapt and overcome this phenomenon of bleaching, triggered by warmer temperatures. Additionally, the study highlighted the importance of reducing greenhouse gas emissions: the most effective way to protect coral reefs.