AS Monaco fall to defiant Lyon in a thriller 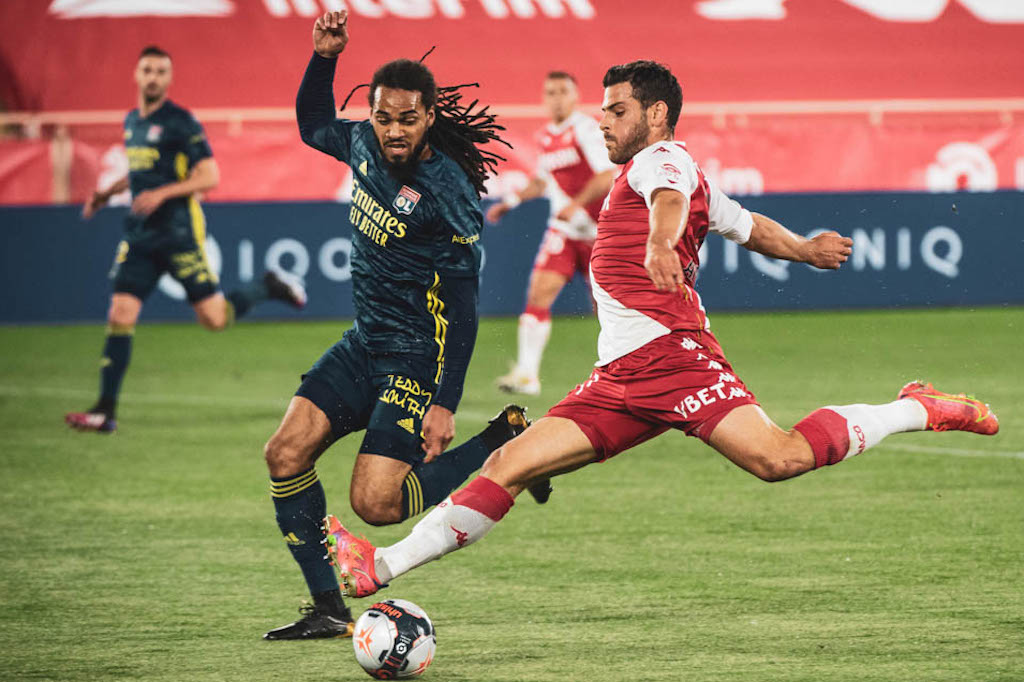 In a thrilling clash full of drama at the Stade Louis II with Prince Albert II present, AS Monaco ultimately fell short, losing 3-2 to a resilient Lyon.

Despite taking an early lead through Kevin Volland and being ahead at half time, Monaco endured a challenging second stanza. Goals from Memphis Depay and Marcelo, with the latter coming after Maxence Caqueret’s red card, gave Lyon the lead by the 70th minute.

More twists and turns were to come, however, as Wissam Ben Yedder levelled the scores from the penalty spot in the 86th minute, before substitute Rayan Cherki broke Monaco hearts by bagging a winner at the death.

Disappointingly the result now dashes Monaco’s title hopes, but they crucially still remain in third, one point ahead of Lyon, with their destiny in their hands to secure the final Champions League qualification place. “We are obviously disappointed to have lost but my players did their best,” said Niko Kovac afterwards.

“I think we had the best chances. We missed that bit of success. We had the opportunity to score a third goal, which we missed. It’s football, it’s life. We still stay one point ahead. We must remain calm and reassure the players. We lost a game. We must remain the same in victory as in defeat. We have to start again and keep our heads high. We have no reason to panic.”

Having been undefeated and kept a clean sheet in their last nine matches in all competitions, it just wasn’t to be for Monaco, with their remarkable streak ending on this frustrating evening, which also saw Pietro Pellegri and Willem Geubbels sent off in a fiery end to the match.

Up next for Monaco is an away trip to Reims, where Kovac will get his side focused and prepared to give them every chance of immediately returning to the winners list. 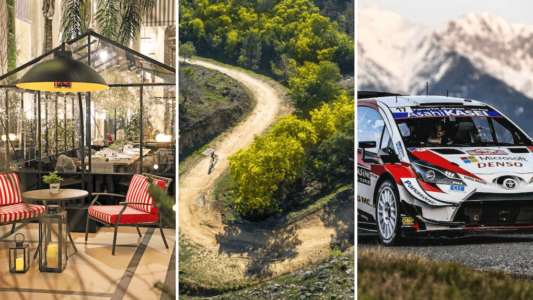