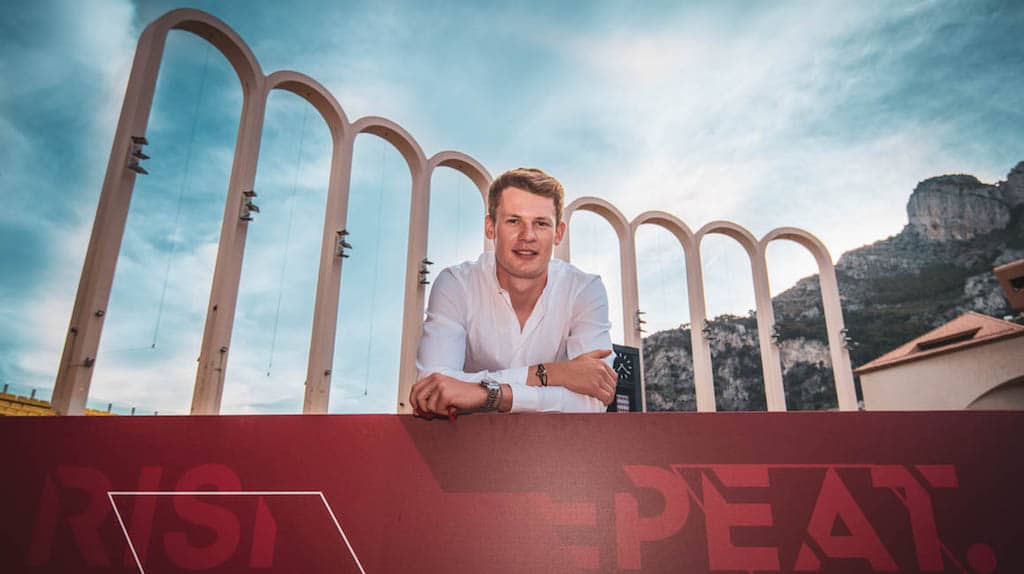 Following a recent announcement, Bayern Munich’s goalkeeper officially joined AS Monaco this Sunday and the two-season loan deal is complete.

AS Monaco have made their first recruit as the young German goalkeeper, Alexander Nübel (24 years old), joins the team. Having shared the role with Manuel Neuer at Bayern Munich, this Paderborn native is leaving the club behind him to embark on his first experience abroad. Now playing for AS Monaco, this marks his third club, after stints with Schalke 04 (2015-2020) and Bayern Munich (2020-2021).

>> READ ALSO: Golovin wreaks havoc in Russia’s win over Finland at the Euros

It was during his time with Schalke, where he became captain, that he first made a name for himself. During this year’s season, he has played four official matches, including two in the Champions League with Bayern Munich, where he was crowned German champion. Considered one of the continent’s most promising goalkeepers, the 1.93m tall German international hopes to meet everyone’s high expectations now he is finally here on the Rock.

“Despite his young age, Alexander has already displayed a high level of performance at the national level, and has accumulated a compelling level of experience at the international level, both in the Champions League and with his country’s U-21 team,” explained Paul Mitchell, AS Monaco’s Sporting Director. “Looking at the season ahead, his contributions will be an undeniable asset for the competitiveness of the squad that we wish to make available to Niko.”

>> READ ALSO: AS Monaco: the secrets behind this season’s success

As for Alexander Nübel himself, he was unable to hide his joy at playing for the Principality. “I am very happy to join AS Monaco, a club which is recognised and followed in Germany. AS Monaco have had a very good season this year and are about to play in the Champions League. I am very pleased about becoming part of such an exciting project, to contribute to the team and play in a new league. ”