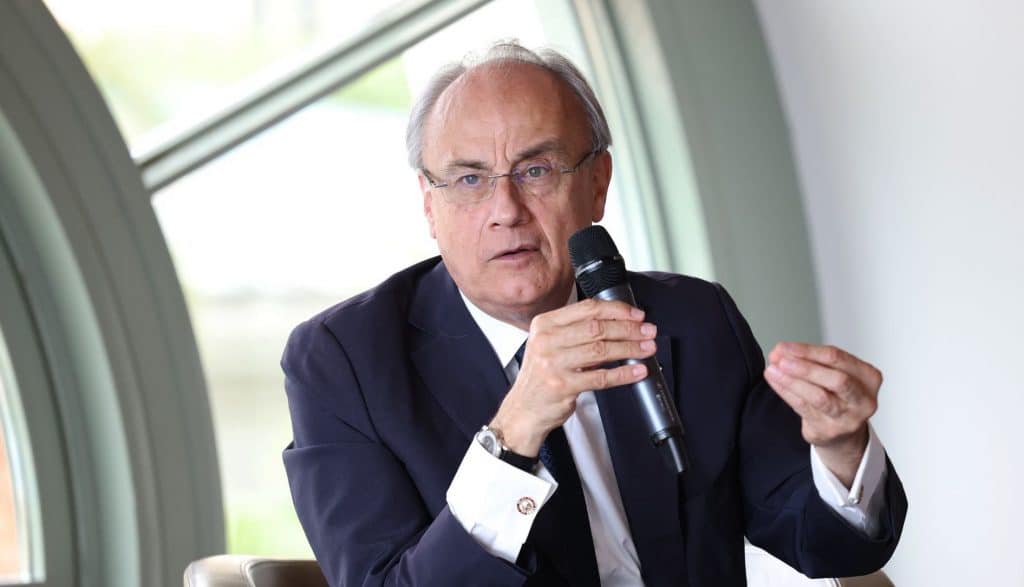 Monte-Carlo Société des Bains de Mer, one of Monaco’s largest private employers, has just published their annual turnover for the 2020-2021 financial year. As the pandemic and lockdown restrictions took their toll on SBM’s restaurants and casinos, revenue fell from 619.8 million euros in the previous year to 336.9 million euros.

“Our turnover has dropped by half,” explained Jean-Luc Biamonti, SBM President, during a recent press conference.

According to the latest report published by the company, turnover for their casinos fell by 48% and their bars and restaurants saw a 62% drop in revenue. As these sectors rely on tourism for a large part of their income, the Principality has suffered from the lack of international travel during the pandemic.

However, it has not all been bad news, as the rental sector has managed to escape this downward trend. Turnover for activities in this industry has increased to 10 million euros, which is an 11% rise from the previous financial year.

“I want to thank the Princely Government for their decisions. Here in Monaco, we have been able to remain more open than anywhere else,” said Jean-Luc Biamonti.

“In contrast to other countries and neighbouring regions, the fact that we have stayed open during this period means customers should be sympathetic towards us. We were always there for them, even if it cost us money to do so.”

Hotels at half capacity during Grand Prix season

During the 78th Monaco Grand Prix, hotels had far fewer guests than usual and were only 55% full. Under normal circumstances, without the pandemic, they are usually fully booked.

“July and August are key months for the company. During this time we really need people to be coming from far away countries, such as Turkey or places in the Middle East, the States and Latin America,” detailed Jean-Luc Biamonti.