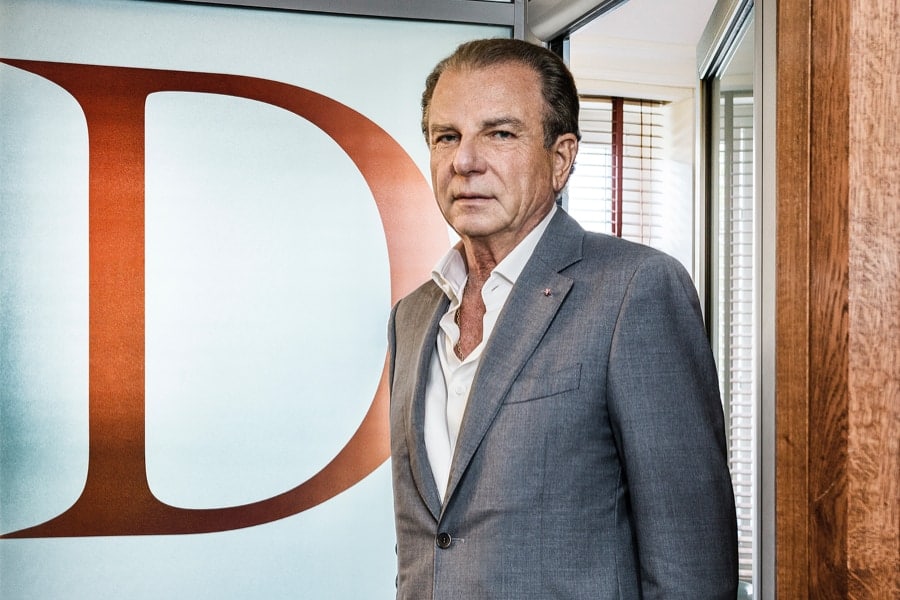 After a 22 year presidency, the head of this luxury estate agency, Dotta Immobilier, has decided not to run for another term in this year’s elections.

For Michel Dotta, his work here is done. “I’m happy to step down. I’ve worked really hard and I feel like I’ve done a good job,” he explained to the newspaper Monaco-Matin earlier this week.

Since 1999, voters have consistently re-elected him as President of the Monaco real estate chamber, the Chambre Immobilière Monégasque (CIM). Throughout his time in this role, he has made a real difference and considerably improved the CIM. “The Chamber was completely unknown. There were only 50 agencies, but now we have 86.” As more members join, together we are making a real impact in the Principality. “We’re everywhere now. Both the government and the National Council regular consult with the Chamber. It prevents them making mistakes, it’s pragmatic.”

However, his decision was not without a lot of thought and the pandemic gave him a lot of time to reflect. “Three years ago, I told my colleagues that I would be leaving. But then Covid happened and they said they needed me.”

A continued support for Monaco and its residents

Before stepping down, Michel Dotta wants to reduce the amount of building work taking place in the Principality. Like most residents in Monaco, he is unhappy about these eyesores and the loud noises they create. “Calm down with the construction projects. When we renovated the port and Larvotto, that was for the benefit of the people and that’s great. But then some sites have had cranes on them for the past two years, as part of private building works. I hear them every morning, it can’t go on. We can’t live like this, it’s hell.”

Although he is resigning from his presidency at CIM, Michel Dotta will remain active in the Principality. He will continue in his role as President of the Monaco Economic Board.