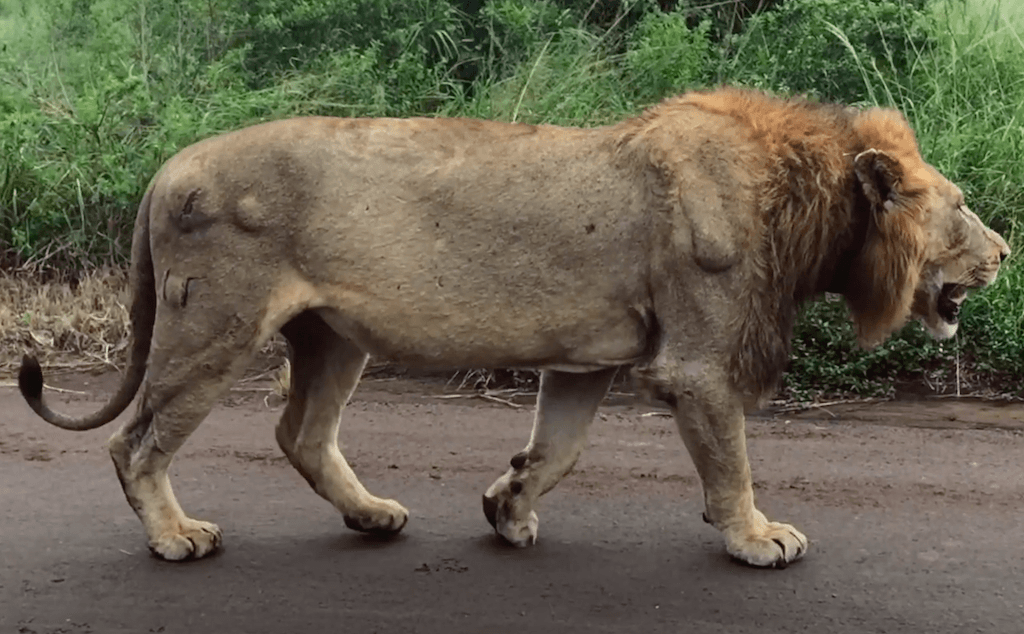 The Monte-Carlo Television Festival will host the premiere screening of an investigative documentary as part of their collaboration with the Prince Albert II Foundation.

Unveiling a shocking truth, Lions, Bones & Bullets is a documentary getting to the bottom of lion hunting. Since the Covid-19 pandemic began, in a mission to understand where the virus came from, many people have been focusing on the animal trade. As such, Lions, Bones & Bullets is exposing the truth behind lion hunting. Throughout the documentary, they reveal how “lion trophy hunting” has really been a cover-up for the domestication of African wildlife, for use in Chinese medicine, for many, many years.

Richard Peirce, a producer passionate about wildlife, has carried out his investigation from lion farms in South Africa all the way to Southeast Asian traffickers.

Environmental issues at the heart of the project

Lions, Bones & Bullets shares and promotes the very same values as the Prince Albert II Foundation: protecting wildlife and educating the public. By showcasing their documentary at the Monte-Carlo Television Festival, the team have found the perfect place for the public to hear these lions roar.

“Our Festival has always put environmental issues at the forefront, notably through the Prince Rainier III Special Prize, awarded to the best documentary dealing with these topics,” explained Laurent Puons, CEO of the Monte-Carlo Television Festival, in the event’s press release.

21 June at 9pm in the Grimaldi Forum