Which plastic objects are being taken off Monaco’s shelves? 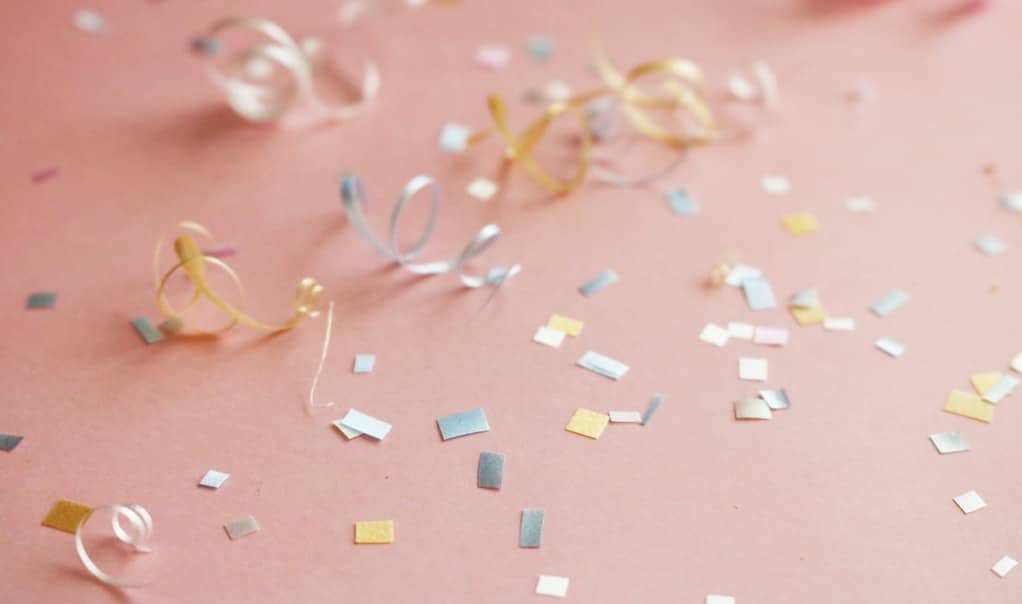 When ordering to take away, plastic tableware, confetti and balloon stems are all items that, as of this week, you can no longer buy in the Principality.

Since March 2020, people have been banned from setting off balloons and lanterns in Monaco. This new law came in as a result of the harm these items cause to marine ecosystems.

At the start of next year, this ban on plastics will become even stricter. In six months time, plastic toys will be banned from children’s menus and tea sachets will need to be biodegradable. In addition, plastic packaging on fresh fruit and vegetables, as well as their non-compostable labels, must be removed.

By next January, customers will be charged extra for disposable cutlery. Further still, by 2023, it will become illegal for restaurants to provide this plastic tableware at all.