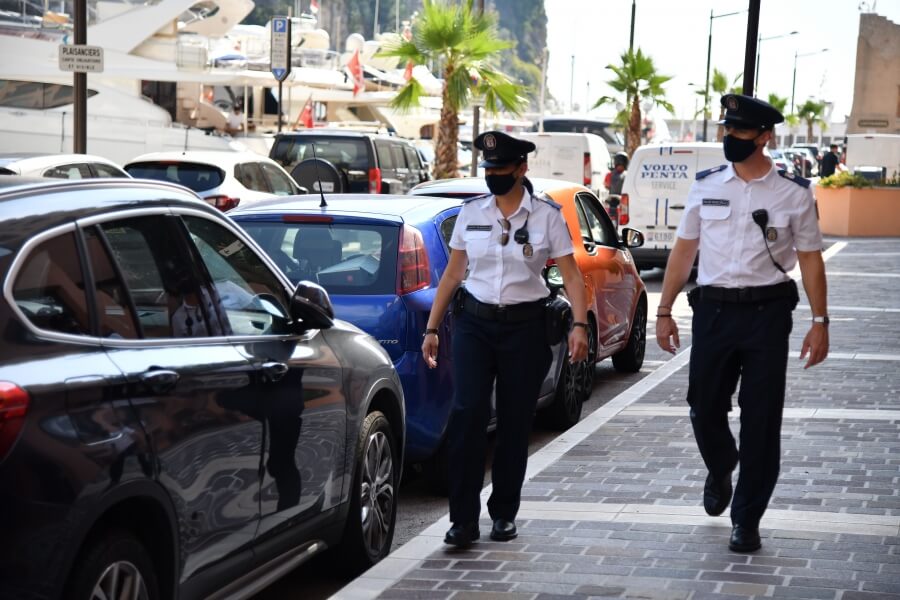 Monaco’s police has a new responsibility.

Currently, a valid health pass is required to access nightclubs and events with more than 1,000 people. The rule will change on 23 August, when the Monaco health pass, i.e. proof vaccination or a negative Covid-19, will be extended to cafés and restaurants for everyone, including for Monegasques, residents and Monaco employees, up to now exempt from the rule.

It should be noted that the health pass rule does not apply to under 16s.

The police tighten the grip

Monaco’s police are in charge of ensuring that the new health measures are complied with. Interviewed by Monaco Info, Richard Marangoni, Controller General of the Police department, shed light on their role. “We’re not here to be tolerant. As you know, we’re here to implement the law, that is our primary mission,” he said. “We are a local police force, which is traditionally close to the local population. We put a lot of focus on prevention: on listening, on  teaching, on ensuring that there is dialogue, that there is communication. Of course, if that is not enough, we move on to a repressive phase.”

To ensure that the police force is equipped to carry out health pass checks, Monaco’s officer will receive smartphones to read QR codes. Richard Marangoni welcomes the news: “It is a great asset, which gives police officers the means to fulfil their mission.”