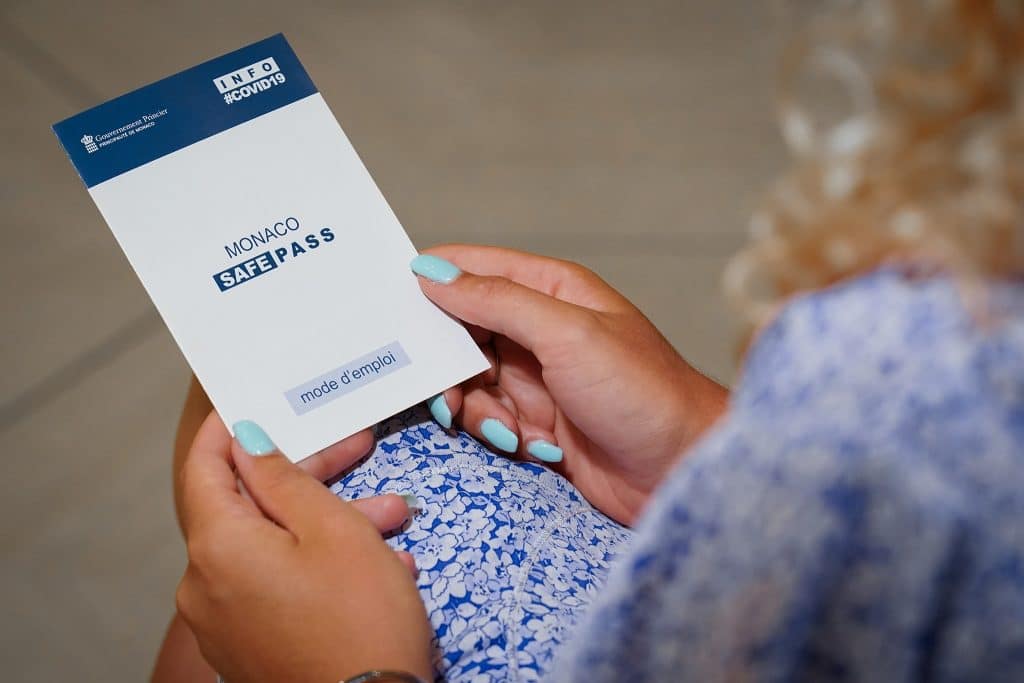 Following the introduction of a compulsory health pass in the Principality, critics of the decree have taken to Facebook to express their disagreement.

In order to reduce the number of new cases recorded, as well as the number of patients hospitalised, Prince Albert II approved a Government proposal that will extend the Monaco Safe Pass requirement in restaurants and bars to all Monegasques, Monaco residents and employees. The new rule will be introduced on Monday 23rd August.

A space to protest, not to debate

On its Facebook page, the group does not beat about the bush. “Let us unite to voice our disagreement with this discriminatory and unjustified measure,” reads its description. The group explains that it aims to bring together all those who wish to oppose the introduction of the health pass. Organisers emphasise that they will protest peacefully, in echo of the various protests that have taken place around the world.

The group also stresses that its aim is not to become a platform where users can debate about the vaccine, writing that “everyone is free to choose what is best for their health”.