AS Monaco progress past Sparta Prague in UCL play-offs 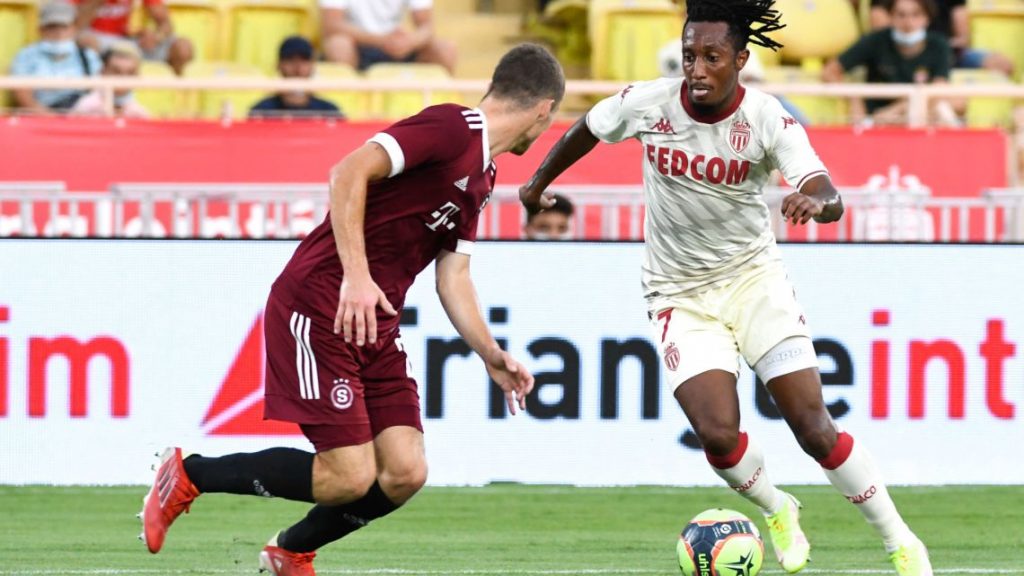 AS Monaco secured their passage to the final stage of Champions League qualification with a comprehensive 3-1 victory over Sparta Prague to give them a 5-1 aggregate win.

Although they couldn’t find the back of the net in the opening stanza, they started the second half in fine style with goals from Gelson Martins and Aleksandr Golovin propelling them to a 2-0 lead by the 56th minute.

As the half wore on, Sparta began to produce some promising situations, with them eventually capitalising on some sloppy play by the home side as David Moberg-Karlsson scored.

“The first step is taken,” explained a content Niko Kovac after the match. “These were not easy games but I am happy with these two games, the results and the attitude of the players. We suffered a bit but we deserve to qualify. We created a lot of chances, maybe ten, and that’s what I want as a coach. To score, you have to create chances and I am very satisfied with the overall performance of my players.”

Having overcome Sparta with minimal fuss, they now face Shakhtar Donetsk next, which will prove an extremely tough test. Coached by Italian tactical mastermind, Roberto De Zerbi, and boasting a hugely talented team, including the likes of Marcos Antonio, Marlon, Tete, Dodo, Mykola Matvienko, Marlos and Pedrinho, Monaco will have to be on top of their game to defeat them.

Before that colossal clash, though, Monaco firstly will have to deal with another orange kitted team in the form of Lorient in Ligue 1 action, where they’ll be hoping to record their first league win of the season.