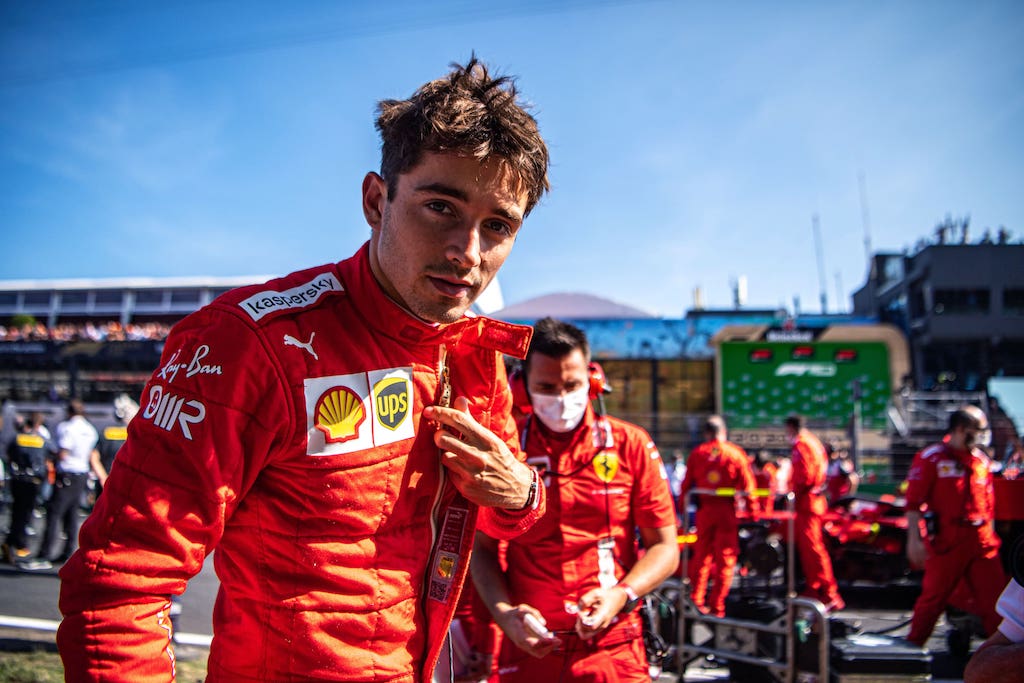 Fifth in the Dutch Grand Prix at Zandvoort, the Monegasque driver scored valuable points for Scuderia Ferrari in the Constructors’ World Championship.

Fifth on the grid, fifth at the finish. In the Netherlands, Charles Leclerc (Ferrari) had a successful Grand Prix weekend. Although he almost took the lead over Pierre Gasly (Alpha Tauri) at the start of the race for fourth place, behind the untouchable Verstappen-Hamilton-Bottas trio, the Monegasque finally had to settle for fifth place.

>> READ ALSO: F1: Charles Leclerc, Carlos Sainz Jr, who will finish ahead at the end of the season?

“There was a chance to take fourth place at the start but I didn’t dare, it was intense”, he declared after the race. “Afterwards, we were in the same tenth every lap with Pierre. It was complicated, as soon as I got closer to one and a half or two seconds, it was very difficult to follow as we had the same performances.”

Thanks to the seventh place of his teammate Carlos Sainz (Ferrari), the Scuderia took advantage of this to score big points and overtake McLaren in the constructors’ championship. The Italian firm is now third. “These are good points for the team. It was what we needed to do today (Sunday), because McLaren has struggled this weekend and that’s where we need to be in the points with both cars.”

Now looking ahead to Monza, the scene of his second Formula 1 victory in 2019, Charles Leclerc is expecting a tough Grand Prix on a fast circuit that is not to the liking of the Ferraris. “I’m looking forward to Monza next week but it won’t be an easy weekend for us even though it will be nice to see so much red in the crowd. That’s where we’ll need the support.” In the drivers’ standings, Charles Leclerc is sixth.