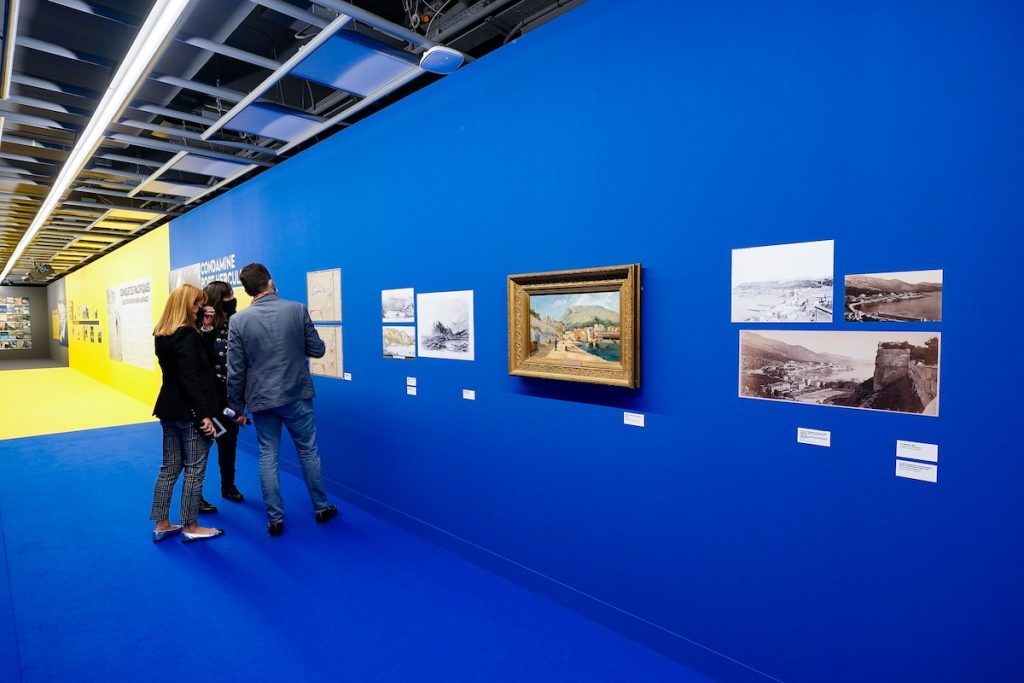 The exhibition starts this Friday 15 October at the Quai Antoine Ier. It will continue until 2 January 2022.

How did the Principality expand its territory? That is the question that the new exhibition “Peaceful Conquests” intends to answer from this Friday at Quai Antoine Ier. The result of two years of work and research, this exhibition by Björn Dahlström and Christophe Martin, organised by Monaco’s Department of Cultural Affairs, retraces a century of Monegasque history through numerous images.

More than 300 documents have been collected in a space of 1,000 m2. Among them: archive photos, postcards from the period, accounts and stories, artistic works and even models, which show how the Principality expanded its territory on the sea.

A journey between the Monaco of yesterday and tomorrow

Thanks to this exhibition, visitors will be able to walk around Port Hercule, redeveloped by Prince Albert I in 1910, or around the future Mareterra district, planned for 2025, passing through the Fontvieille district.

A chance to become aware of all these developments carried out on the water, as Françoise Gamerdinger, Director of Cultural Affairs, told Monaco Info: “We were able to see that the younger generation had already acquired this territory and that they were not aware of the fact that it had been reclaimed from the sea.”

>> READ ALSO: PHOTOS. 5 projects that will shape the Monaco of tomorrow