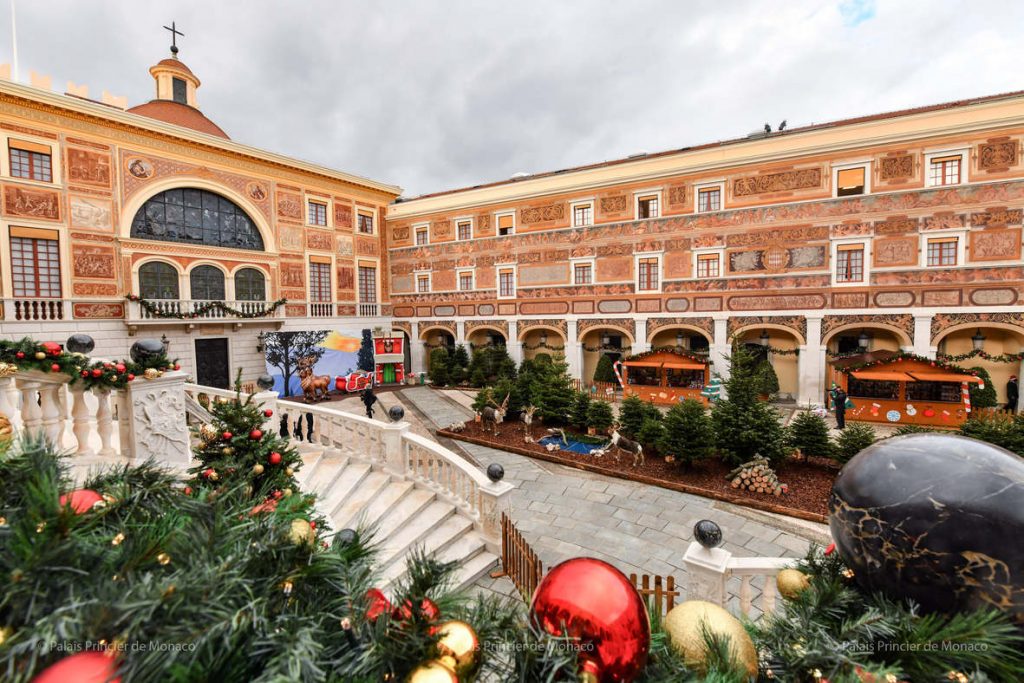 Update on our top news stories this Monday, 15 November 2021.

The Christmas festivities are taking shape – Christmas is starting to weave its magic in the Principality!  Young Monegasques aged between 5 and 12 are being invited to attend a Christmas party at the Prince’s Palace.  Registration takes place at the Palace from 23 to 25 November.

Fiscal treaty with the United Arab Emirates – It was Monaco’s National Day on Saturday 13 November during the 2020 World Expo in Dubai. The event was marked by Jean Castellini, Minister of Finance and Economy, and Mohamed Bin Hadi Al Hussaini, United Arab Emirates Minister of State for Financial Affairs signing a treaty to eliminate double taxation on income and prevent tax evasion and fraud.

A photographic journey through Russia –The beauty of Russia’s landscapes and nature is showcased on the railings of the Saint-Martin Gardens.  Until 5 December, passers-by can admire 23 photographs from the “Samaya Krassivaya Strana – The most beautiful country” competition, organised by the Prince Albert II of Monaco Foundation and the Russian Geographical Society.