Dubai: Monaco has its day at the Universal Exhibition 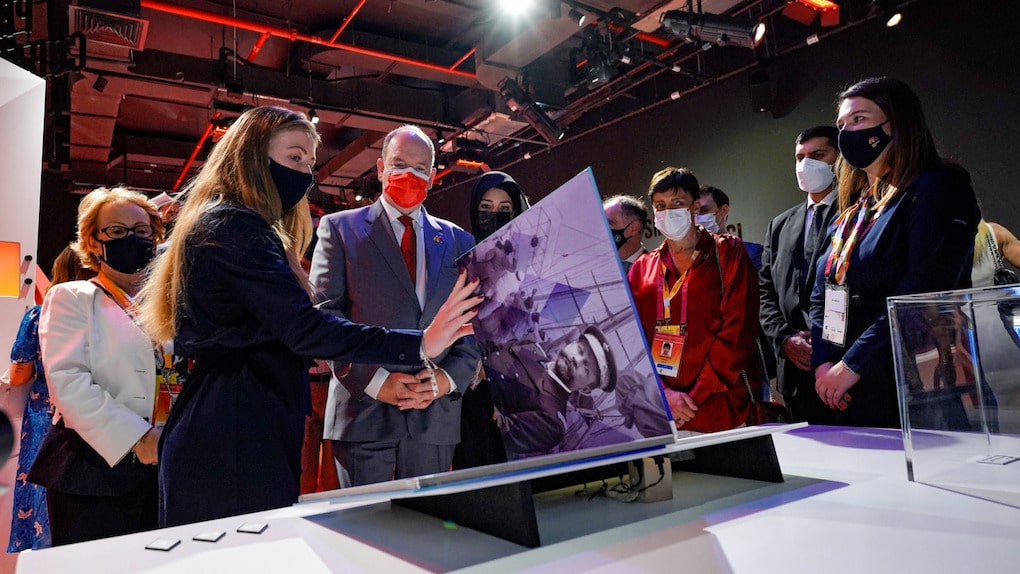 The Principality was in the spotlight on Saturday 13 November,  Monaco’s National Day, at the 2020 Universal Exhibition.

One day, one country: that’s the tradition at the Universal Exhibition. This year, Monaco was honoured on November 13 at the event, which took place in Dubai. The Prince was of course present, along with Princess Stéphanie and her children.

The history of Monaco and Universal Exhibitions dates back almost 150 years. Personally, I was nine years old when I visited my first World’s Fair with Prince Rainier III, Princess Grace and my sister Princess Caroline. It was in Montreal in 1967. I was following a long family tradition, since the Principality’s first participation in a universal exhibition was in Vienna in 1873, during the reign of Prince Charles III.

Monaco’s National Day at the Universal Exhibition was devoted to innovation and culture. Innovation, with “Connecting minds, creating the future” as the chosen theme for the 2020 edition.

And with creating the future in mind, the delegations from the Principality and Dubai signed a treaty to fight tax evasion and double taxation of income.

Culture too, with three eagerly awaited shows during the afternoon at the Monaco Pavilion. The Prince’s Carabinieri Orchestra performed during the official ceremony, followed by Monte-Carlo Festival circus artists.

The day concluded with a beautiful performance of “Core Meu” by the dancers of the Ballets de Monte-Carlo.